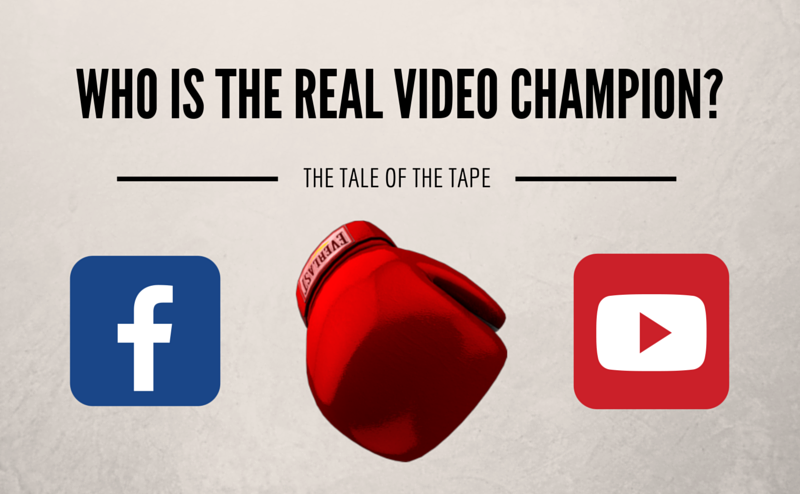 At a recurring obsession among us digital media watchers: In the war for non-paid video content dominance, will Facebook conquer or will YouTube continue its reign? Thanks to some compelling data from Visible Measures, a content advertising technology company, partial answers may be emerging: What if we threw a war and neither Facebook nor YouTube came?* ^

* At least for live-event ads.

Before we look at the data, here’s the summary from Brian Shin, CEO of Visible Measures:

On Facebook, consumers do a lot of the media work for you: sharing, posting, and commenting. For the most discussed campaigns, this consumer activity is most valuable during and immediately after an “event-oriented” campaign like the Super Bowl.  YouTube can give your campaign sustaining power, as users will naturally search for your content after they hear about it and view it on their own time. Additionally, YouTube’s role as ‘the world’s video archive’ means that launching new video content will often trigger a video ‘ripple effect’ – catalyzing increased viewership of your other videos.”

So asking who won this war the day after the Super Bowl was premature. In fact, until one platform tries to attack the other’s strength, it might never be mature. So who won the Super Bowl last Sunday? Broncos Nation and a whole host of companies, including both Facebookand YouTube. Check this out:

It looks similar to short-term and long-term memory. Facebook’s rapid growth in short-term viewership is remarkable but not shocking. Its ability to feed video into a stream where people are looking for conversation points about a major, in-the-moment event, meant millions of eyeballs were available to content creators and their brands. But as the week moved on, Facebook’s viewership numbers stabilized, while YouTube’s continued to grow. Both general interest, as Shine noted, and less concentrated conversations (across many platforms, such as news sites, blogs, etc.) drove viewership to YouTube’s highly accessible long-term video memory.

Neither Google nor Facebook seems content with mutually beneficial storylines, so don’t be surprised if both companies try to innovate toward each other’s strengths. For example if I were YouTube, analytics around audience engagement might catch my attention. Visible Measures counted more YouTube comments about the Super Bowl than Facebook, “with 386 thousand comments on YouTube URLs and 209 thousand comments on Facebook URLs.” That’s great news for Google, but Facebook dominated in two other engagement categories: “Super Bowl content on Facebook has been shared 1.9X as many times as on YouTube and seen 1.4X as many social interactions total” and won the engagement battle overall.