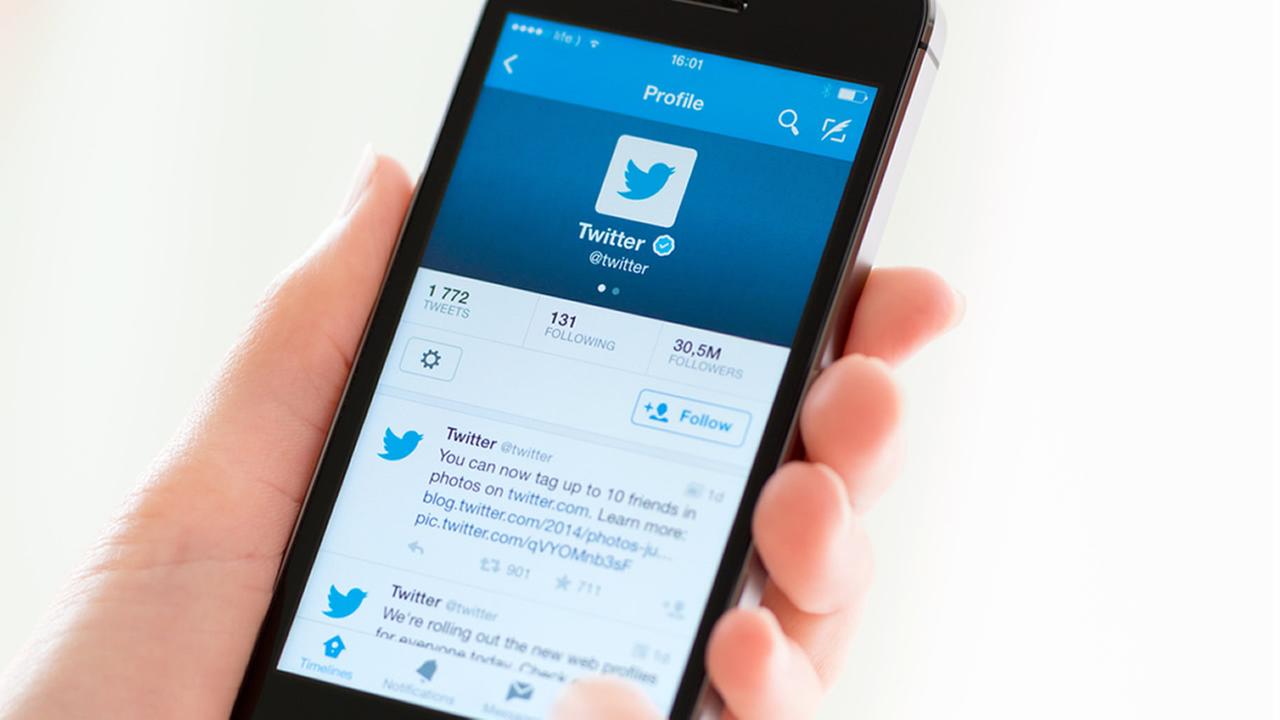 TWTR CEO Jack Dorsey has been hinting at the company’s intention to create customer service products since he took the helm six months ago.

Finally this week, the company announced new tools intended to improve interactions between businesses and users on Twitter TWTR — steps that could help generate a new revenue steam for Twitter down the line. On Thursday, Twitter said all businesses can now add ”Direct Message” deep links to tweets, which allow users to quickly send a private message to a business. The San Francisco, Calif.-based company also said that over the next few weeks, some businesses will be able to send users private surveys to rate their opinion of the brand after a customer service interaction. Twitter said many of its advertisers receive more than 80% of their inbound customer service requests on Twitter, and that millions of customer service-related interactions happen on Twitter every month.

“Twitter is live, public, and conversational — and the best place for businesses and customers to connect,” Ian Cairns, a Twitter product manager, said in a blog post. “These businesses generate impressive results — not only are their customers more satisfied, but they also see a cost per resolution [via Twitter] that is ⅙ the cost of a call center interaction. And this leads to increased brand loyalty and sales.”

The private message link is an important feature for Twitter, as a customer service conversations often need to move to become private to allow the user to share personal information.

“Care is the new face of marketing,” Elizabeth Closmore, head of marketing and partnerships at social media advertising startup Sprinklr, said in a blog post. “Twitter has proven it’s an amazing place for brands to talk to and ultimately build relationships with their customers. Twitter’s new customer service features are a testament to the fact that brands need to quickly and effectively engage on the customer’s terms… and at scale.”