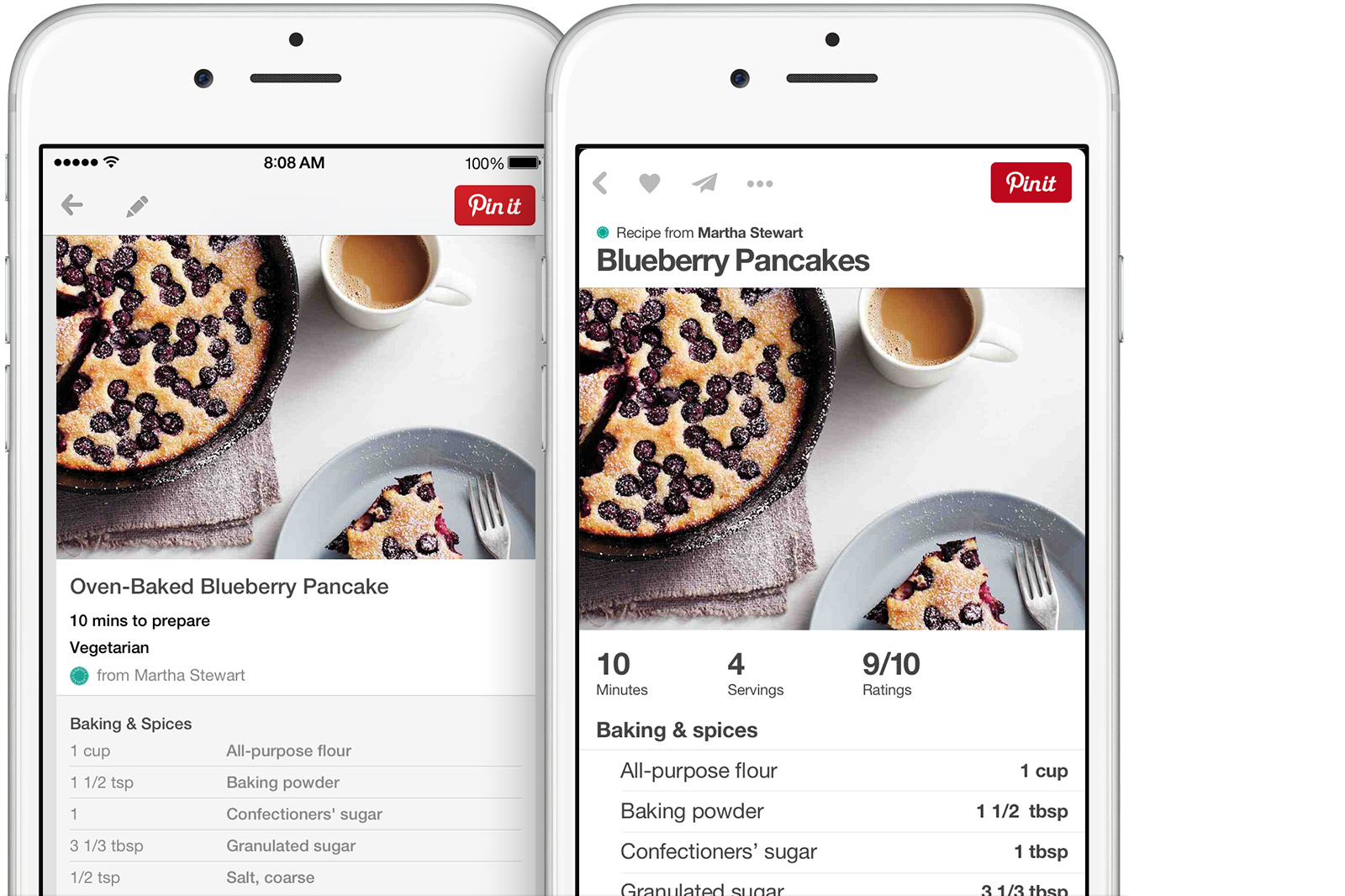 Pinterest updated its iOS application, improving its performance and adding “a new modern look” that puts more focus on Pins.

With this update, Pinterest will now load content faster while users browse. Specifically, the app’s home feed now loads “up to three times faster” than before, so users won’t need to wait as long for images to load. In addition, the app is now “universally readable” in 31 languages.

In a blog post, Pinterest product manager Adam Barton said these updates have “laid the groundwork for future improvements” for the platform:

Now that we’ve rebuilt things in a smarter way, engineers and designers here at Pinterest will be able to develop features faster than ever before.

The updated Pinterest app is available to download for free on the iTunes App Store. The update will launch for Android and Web users “in the coming months.”