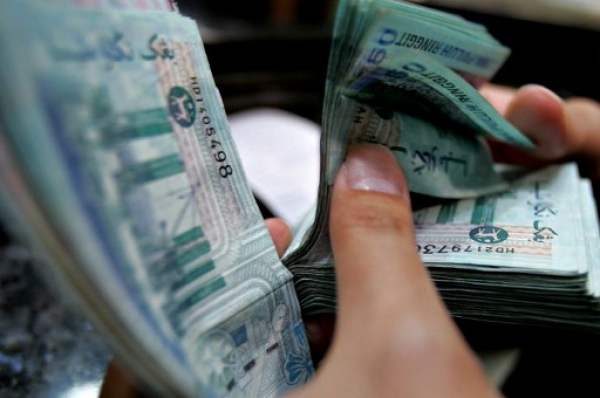 The debt of the Federal Government has reached RM623.3 billion as of 30 September 2015, representing 53.7 percent of Malaysia’s Gross Domestic Product (GDP), according to Deputy Finance Minister Datuk Johari Abdul Ghani as reported in Bernama.

“Of this amount, 96.4 percent or RM601.1 billion is domestic debt, with the balance of RM22.2 billion or 3.6 percent being offshore loans in various currency denominations.”

“The government debt is manageable and categorised Malaysia as a country with moderate indebtedness,” he told the Dewan Rakyat in response to a question from Datuk Wira Ahmad Hamzah (BN-Jasin).

As for the guaranteed debt, it has hit RM175.8 billion as of June 2015. This has been granted to 27 institutions, including state-owned companies.

“The reason for providing the guarantee is to enable the institutions concerned to obtain a lower financing cost to undertake long-term strategic development projects which benefit the people as a whole,” he noted.

Moreover, the federal government incurred a debt of RM30 billion in June 2015, which will fund programmes under the Private Financing Initiative (PFI) model. The payment for this debt has already been taken into account in the annual budget, added Johari.

Image: Sourced from The Malaysian Reserve