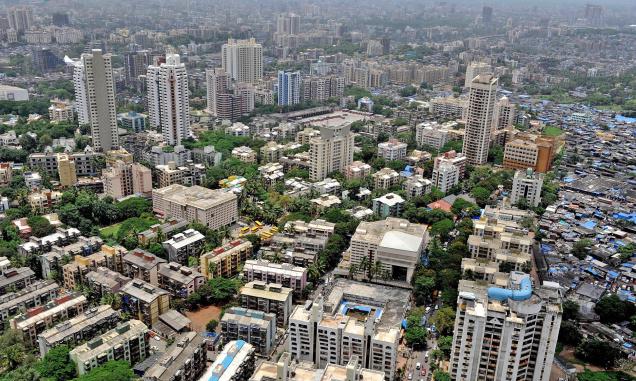 The Forest City project in Johor is poised to be an iconic urban area in the world within 20 years, reported The Star.

Notably, the project is expected to trigger significant changes in how development projects are carried out throughout the world, said Country Garden Holdings chairman Yeung Kwok Keung.

He noted that the 1,740ha reclaimed land in Forest City, the first such urban development in the world was designed to be environmentally friendly.

“This is a fresh idea where Forest City will have four multi-layers development and the public will not see any vehicles on the road. The development will be filled with greenery on the top layer, while there will be roads and parking bays underneath,” said Yeung.

“We also provide an effective transportation system for more than 100,000 residents living there. Forest City will be a dream for the community to live and work there.”

He revealed that Country Garden Holdings had been involved in construction, property, hotels and logistic for over 20 years and had operated in 300 cities including Malaysia.

“I am confident that Forest City will become a smart urban area and an example to other projects, where we are committed to turn it into a reality,” he added.

“Besides its location along Johor Straits, its unique designs will attract foreign investors and offer opportunities to all,” he said.

With an initial gross development project of RM450 billion, Forest City is expected to create 220,000 job opportunities once completed in 2035.

Built on four man-made islands near Tanjung Kupang, Forest City was launched in 2013 and has already received RM170 billion worth of commitment investment.