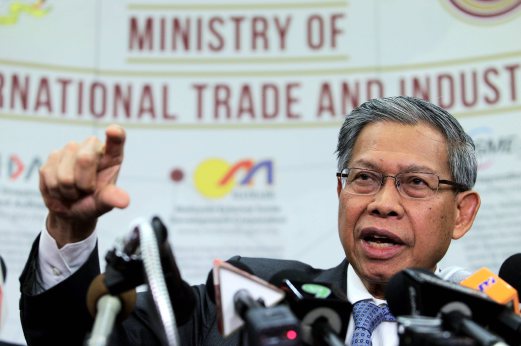 For the first nine months of 2015, Malaysia attracted RM153.2 billion worth of investments in the manufacturing, services and primary sectors, reported New Straits Times Online.

The figure, which came in lower compared to the RM180 billion posted over the same period last year, was primarily due to a significant decline in the approvals for investments in the real estate sector.

According to International Trade and Industry Minister Datuk Seri Mustapa Mohamed, investments in the real estate sector fell from RM57.9 billion during the first nine months of 2014 to RM21.0 billion this year.

“This indicates that investor confidence in Malaysia remains high despite the decline in global FDI inflows and the challenging global economic environment,” he said.

Notably, investments in 3,727 projects were approved, which are expected to generate 139,720 work opportunities for Malaysians.

Of the total investments, the services sector made up 54.0 percent or RM82.7 billion, the manufacturing sector 44.2 percent or RM67.7 billion and the primary sector 1.8 percent or RM2.8 billion.

Image: Sourced from The Malaysian Insider