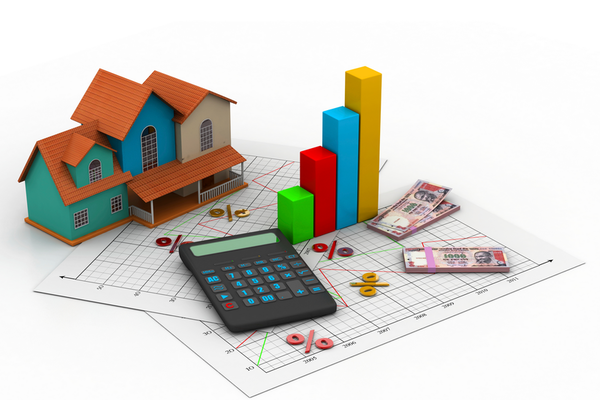 The property market’s performance and pricing for 2015, which proved to be a challenging year, have been affected by various factors leaving prospective investors and buyers cautious, reported The Star.

According to Jordan Lee & Jaafar executive director Yap Kian Ann, these factors – be it macroeconomic or microeconomic, political and social – have either jointly, directly or indirectly affected the market.

“These factors are interrelated and influence each other. Individually, they give direct and indirect impact to the property market, property transaction volume and property prices at a different direction and degree.”

“As the property market involves players (buyers and sellers) with all kinds of behaviour and is subject to a combination of factors that affect its performance at a given point in time, it is not an easy task to predict its trend and degree accurately.”

With this, property consultancy VPC Alliance (KL) Sdn Bhd managing director James Wong expects the market to be more subdued next year, as most developers have aggressively launched their products in 2014.

“They knew the market this year would be soft and this softening would be carried forward to 2016.”

Notably, Wong expects demand in the high-rise luxury residential sector within the Klang Valley’s central region to soften in 2016 while demand for landed residential property will likely remain resilient. He also expects home prices to “self-correct”.

Meanwhile, MIDF Research revealed earlier this month that the house price index in Johor posted the slowest growth year-on-year at three percent while Penang 3.5 percent. Selangor and Kuala Lumpur fared better with the index at 6.2 percent and 5.3 percent, respectively.

“We believe that the outlook for property price is better in Greater KL (Selangor and KL) due to support from the urbanisation factor.”

“This was weaker than September 2015, which declined nine percent year-on-year. On a monthly sequential basis, the data was one percent lower. We are negative on the data as the number was showing nine consecutive year-on-year declines since February 2015.”

“Year-to-date October 2015, loans were lower by seven percent year-on-year to RM253.88 billion. In our view, consumer appetite for big ticket items such as property remains low due to the rising cost of living and the weakening Ringgit.”

Image: Sourced from The Star