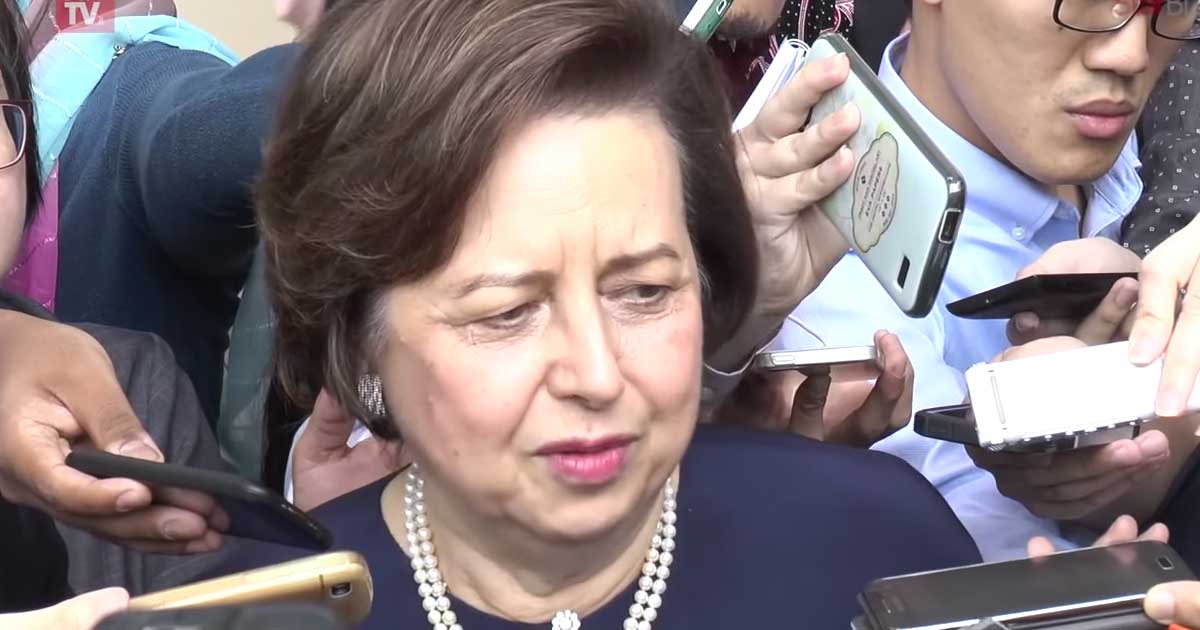 KUALA LUMPUR: Bank Negara governor Tan Sri Dr Zeti Akhtar Aziz is again brushing off suggestions to peg the ringgit, saying that doing so would do more harm to the Malaysian economy.

The ringgit has hit new 17-year lows against the US dollar in recent weeks, declining 26% year-to-date and closing at 4.395 yesterday. The ringgit was pegged against the greenback at 3.80 during the height of the Asian financial crisis in September 1998 and was unpegged in July 2005.

“If you peg the currency, something else will adjust and that means prices or demand conditions, and those might have a greater cost on our economy,” she told reporters following her speech at the Malaysia-OECD High-Level Global Symposium on Financial Well-Being.

Zeti also does not envisage implementing capital control measures at this point of time. “We have market mechanisms that adjust. What we want to demonstrate is that when we have fundamentals that can allow us to adjust, then when the uncertainty subsides, our currency will regain its strength,” she said.

Prolonged weakness in the ringgit, coupled with uncertainty on the global economic front as well as a slump in commodity prices, have also weighed on the local equity market.

Experts said the ringgit could hit another low later this week if China’s manufacturing data, which will be released today, comes out weaker than expected.

The uncertainty surrounding a US rate hike has also played a part in the foreign-fund outflow from local equities and bonds.

MIDF Research said in a report on Monday that the market has seen a year-to-date cumulative net foreign outflow to the tune of RM17.7bil.

“There is a lot of uncertainty in the world. We have to demonstrate that we can live in that uncertainty and survive it,” said Zeti.

She pointed to Malaysia’s resilience during the global financial crisis of 2008/2009 and said the country was quite capable of recovering from economic setbacks quite quickly.

“When there was the global financial crisis in 2008 and 2009, we had huge outflows, much more significant that what we are seeing now, and even then, we were able to intermediate those flows,” Zeti said. — By Wong Wei-shen