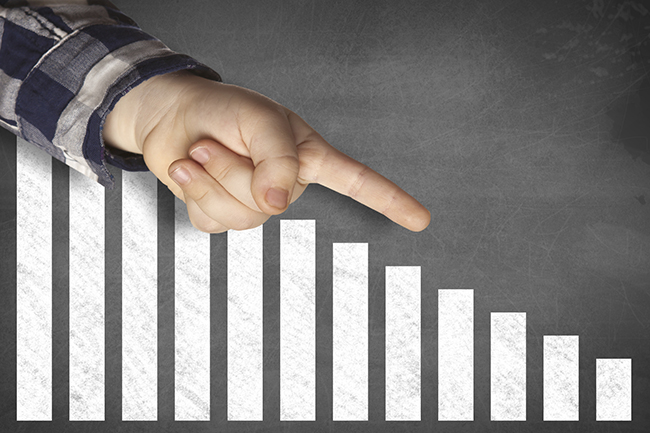 Maybank Investment Bank Research expects the slowdown in property demand to persist for another 12 months until 2017, reported The Star.

“While some projects have shown some signs of sales stabilisation, there are no signs of a broad-based pick-up just yet. We expect overall property sales to stay weak amid the slowing economic momentum,” it said in a report.

“Cautiousness among lenders will also continue to weigh on buyers’ sentiment. Most developers are delaying new property launches and are focusing on affordable housing and clearing the existing unsold property inventories in hand.”

In fact, company margins are expected to become weaker or remain subdued, in anticipation of more rebates, discounts and marketing incentives to move units.

“Rising compliance costs will also eat into developers’ margins. Elsewhere, various housing schemes under the Government have created a large incoming supply of affordable housing and this could pose a threat to existing players,” noted the research house.

“That aside, developers may have to re-strategise their projects and marketing activities (for example, from bigger units into smaller units) and this could lead to delays in property launches and higher operating expenses.”

Notably, the November to December 2015 results season was a mixed bag, with Glomac Bhd, Mah Sing Group Bhd and UEM Sunrise Bhd underperforming its expectations as well as consensus due to higher marketing and administrative costs and lack of strategic land sales.

“As for Sunway Bhd, results were in line, backed by a steady or strong income from its investment properties and construction division, offsetting the slowdown in the property development business.”

The research house said it initially adjusted its earnings and sales assumption forecasts for SP Setia and Eco World following the release of their results on 10 December 2015.

“We now lower our 2016 sales assumptions for the other stocks under our coverage by 20 percent to 48 percent and earnings forecasts by one percent to 27 percent to factor in the weaker sales prospects and delays in high-rise property launches,” said Maybank.

“Consequently, our new target prices for these stocks are lower by two percent and 11 percent on lower revalued net asset value (RNAV) estimates and higher discounts of 30 percent and 60 percent to RNAVs.”