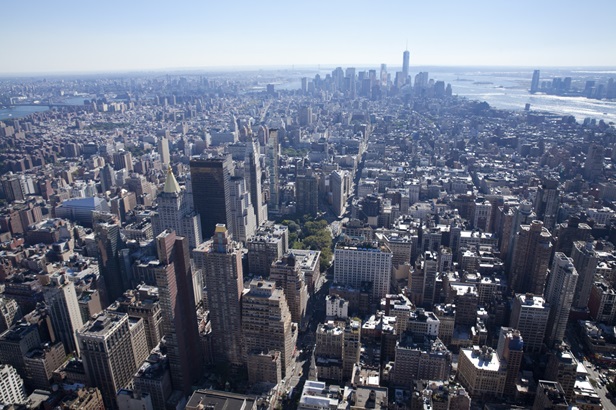 The US National Association of Realtors (NAR) has stated that demand from foreign buyers is weakening, with the strong US dollar and rising home prices forcing some investors to look at other countries that offer more value, reported The Wall Street Journal recently.

Many experts had predicted that foreigners would flood the US property market last year, as they seek a safe haven from the volatile global economy. Realtors revealed that the Chinese had surpassed Canadians as the top foreign buyers of US property in June 2015.

However, it looks as though this trend is reversing and more foreign buyers are now avoiding the US market, as prices in preferred cities like New York and San Francisco have increased dramatically. This has been made worse by the strong US dollar.

According to research from the NAR, the median price of existing US homes increased by 14 percent for Chinese buyers in January 2016 compared to a year ago, once currency exchange rates are factored in.

Another reason for the waning interest in US real estate is that China’s government is now cracking down on buyers who try to evade a US$50,000 annual limit on how much money they can transfer out of the country.

Previously, Chinese buyers would transfer money overseas through friends, family members or employees, but the government is now monitoring such activity more closely.

Lawrence Yun, NAR’s chief economist, explained that it remains to be seen just how much Chinese demand for US homes will fall.

The country recently reported growth of more than six percent amid a tough economic climate. In addition, many Chinese residents are looking to diversify their investments, after having lost money in the stock market downturn.