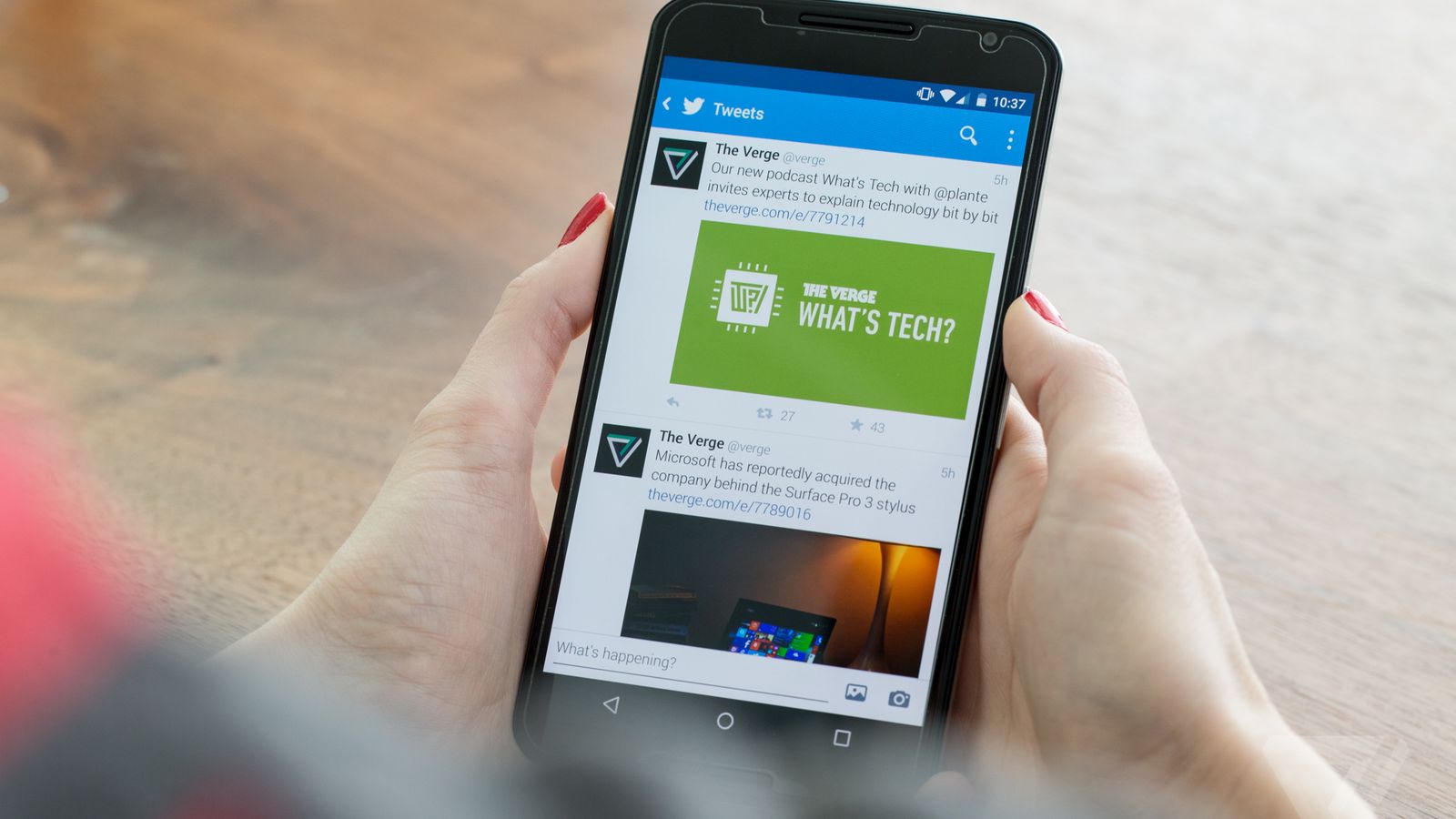 Twitter is trying to fix the problem that many users find it overwhelming to even begin to sort through the sea of tweets in their timelines.

On Wednesday, Twitter announced it is rolling out a “best tweets” feature that will show users about a dozen curated tweets at the top of their timeline that users are likely to care about most. The tweets will appear in reverse chronological order, and the rest of users’ timelines will display as usual underneath. Users can hit refresh to return to viewing tweets in the timeline’s standard live format.

The tool uses the same technology as Twitter’s similar “While You Were Away” feature, which launched in January and shows users five tweets they missed when they weren’t on the site. However, “While You Were Away” is aimed at serving users who have been off the site for hours, while “best tweets” is meant to help users who re-open the app or site after shorter periods of time. The tweets displayed in each will not overlap. And “Best tweets” will only include tweets from handles users follow, largely based on which tweets are most popular in the moment and which accounts the user engages with most.

“You follow hundreds of people on Twitter — maybe thousands — and when you open Twitter, you may feel like you’ve missed their most important Tweets,” Mike Jahr, senior engineering manager at Twitter, said in a post. “We hear this from people every day. Starting today, you can choose a new timeline feature that helps you catch up on the most important Tweets from the people you follow.”

Twitter said that those using the feature in tests tend to tweet and retweet more often. If that trend continues, it could bring a welcome boost to the site’s user activity and may even help the site address its struggle to attract new users.

For now, users must go into their settings to activate the new tool, which is available on iOS, Android and on the Web. However, over the coming weeks, Twitter will automatically turn on the feature and will notify users when it does. Users will have the option to turn off the feature if they don’t like it.

The number of tweets that will appear in the new, curated section can vary depending on the volume of tweets in a users’ existing home timeline, how much content the user has accumulated since their last visit to the site and on the popularity of the tweets they’ve missed. However, in tests, about a dozen tweets were typically included in the new section. Twitter said it plans to continue tweaking the feature over time.

The launch followed a report by Buzzfeed last week that Twitter planned to reorganize the timeline into an algorithmic feed, Facebook. A flood of #RIPTwitter hashtags from upset users ensued, prompting Twitter CEO Jack Dorsey to deny that change would happen.

The change also comes just before the company is set to announce its fourth quarter and full-year earnings results later today. As competitors such as Google and Facebook continue to invest more in real-time services, Twitter will have to think carefully about how it wants to differentiate itself as a live platform. Facebook recently launched a live video streaming feature, similar to Twitter’s Periscope app. Facebook executives have also emphasized the social media giant’s intention to continue edging into live sharing.