2016 to see support for affordable housing and end-financing, but more needs to be done. 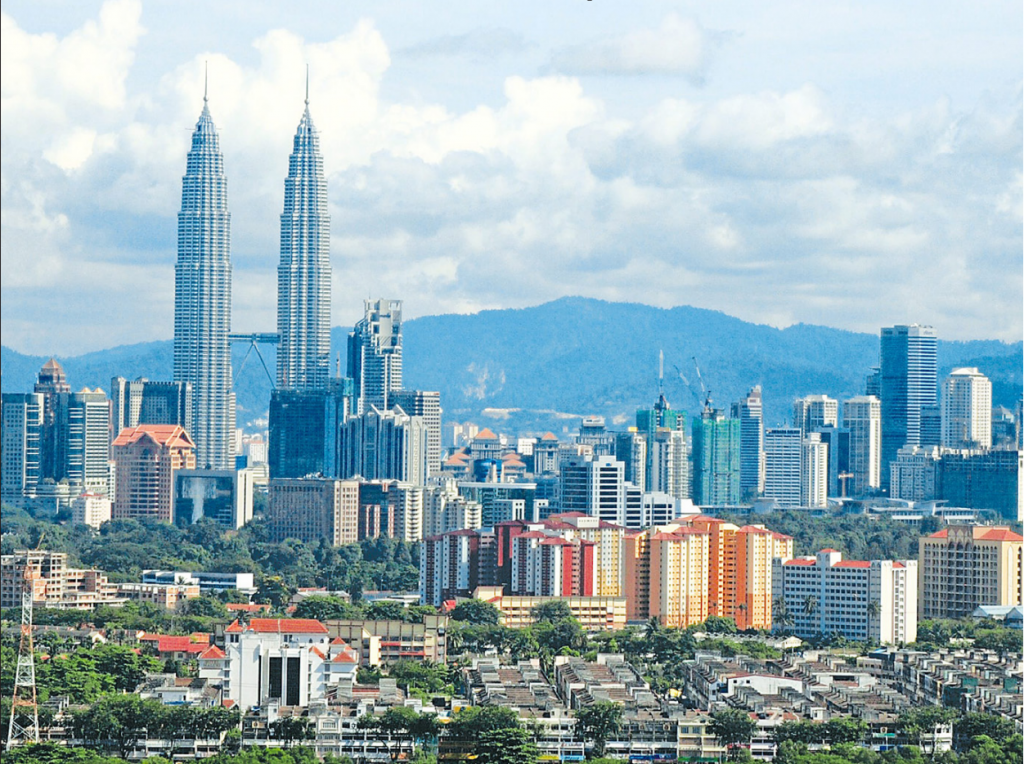 CONDITIONS in the Malaysian property market have been challenging to industry players, but recent developments to support the affordable housing market and the facilitation of end-financing for potential housebuyers are considered favourable to the real estate industry.

Sharing an overview of the property market in recent times, Real Estate and Housing Developers’ Association Malaysia (Rehda) president Datuk Seri Fateh Iskandar Mohamed Mansor points out that the gloomy global economy, falling crude oil prices, and slipping of the ringgit have resulted in cautious sentiments across various industries, with the real estate sector not being an exception. The property market, which had been bullish in the past few years, have slowed down throughout 2014.

He shared the findings from the Rehda property industry survey for the first half of 2015, which revealed that there were fewer respondents with launches, overall sales had deteriorated, new bookings were trickling, and nearing the end of 2015, the situation continues to remain challenging.

“With the majority of our members keeping their launches in abeyance, and as the industry braces for uncertain and cautious times, we anticipate that not much change will take place in the upcoming months. Sales are expected to wane further where majority are adjusting their sales expectations even lower. Most of the survey respondents are pessimistic on the outlook of the property market for 2016.”

In regards to the recent Budget 2016 announcement, he thanked the Government for not introducing any drastic measures, which could have further negatively impacted the industry.

“We appeal for the Government to come out with some positive measures to help sustain the momentum of this key economic contributor in this trying time.”

He cited the cooling measures introduced, particularly the tightening of lending guidelines, which have held down buyers’ eligibility to secure home loans, where feedback from members reported that loan rejection has reached a staggering 50%.

“I would like to stress that property investment is the biggest wealth creation and should continue to be encouraged.”

He said, “We are confident that this move will help encourage home ownership among the rakyat, particularly the middle income group, who happens to be the largest group facing problems of home ownership.”

Fateh Iskandar noted that the 10 programmes related to affordable housing, which were introduced under the 2016 Budget, is a clear indication of the Government’s commitment in expediting the delivery of affordable housing.

“Rehda also believes that these programmes, which are anticipated to bring more than 300,000 units of affordable housing into the market, will have a positive impact on the property market. The increased supply is hoped to help stabilise market prices, which will ultimately benefit the rakyat.” 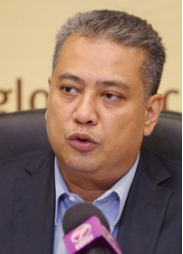 Fateh Iskandar adds that end-financing for housebuyers, especially in the affordable housing category, and particularly for young first-time housebuyers, is a challenge and a matter of importance, which has constantly been advocated to the Government.

He said, “We are therefore encouraged that the Government has taken heed of our plea to facilitate end-financing for potential housebuyers, an issue which we have raised in various meetings and numerous platforms. I cannot stress enough and will continue to do so at every opportunity that investment in property is a wealth creation instrument and must continue to be encouraged.”

On the First House Deposit Financing Scheme under the Ministry of Urban Wellbeing, Housing, and Local Government to assist first-time housebuyers of affordable houses, he said, “The allocation of RM200mil for the scheme is definitely good news to the industry, especially in these current trying times.

“Payment for deposit has always been the biggest barrier to house entries and we are hopeful that the scheme will ease the burden of purchasers at their initial stage of home purchase. At the same time, we at Rehda hope the Government could consider relaxing the tight lending guidelines to enable more people to benefit from investment in property,” he said.

Fateh Iskandar also appeals to the Government to consider the industry’s request of granting GST relief order only for affordable and low-cost housing. At the moment, the industry is already burdened with numerous financial contributions, especially from the state government.

“Granting the relief order would allow us to claim back the input tax, hence, enabling us to at least compromise on or absorb some other increased costs. I would like to reiterate that Rehda shares the same aspiration as the Government in providing affordable housing to the rakyat, and thus, we hope that the Government will seriously take into account our appeal,” he said.

“In view of the increasingly challenging and competitive business environment, we strongly believe that any impractical and redundant policies, unnecessary legislative provisions, guidelines, and procedures be reviewed in total. This is especially vital to ensure the industry continues to progress and contributes efficiently to the nation’s economy,” he added.

“Rehda pledges its fullest support to continue assisting the Government in providing input and feedback for the formulation and resolution of policies impinging upon the interests of member developers, industry players, and its customers, the homebuyers.”

In conclusion, while favourable developments that are beneficial to various stakeholders in the property industry are taking place, there is still room for improvement for the property market, and that other measures such as GST relief and relaxation of tight lending guidelines should be considered.