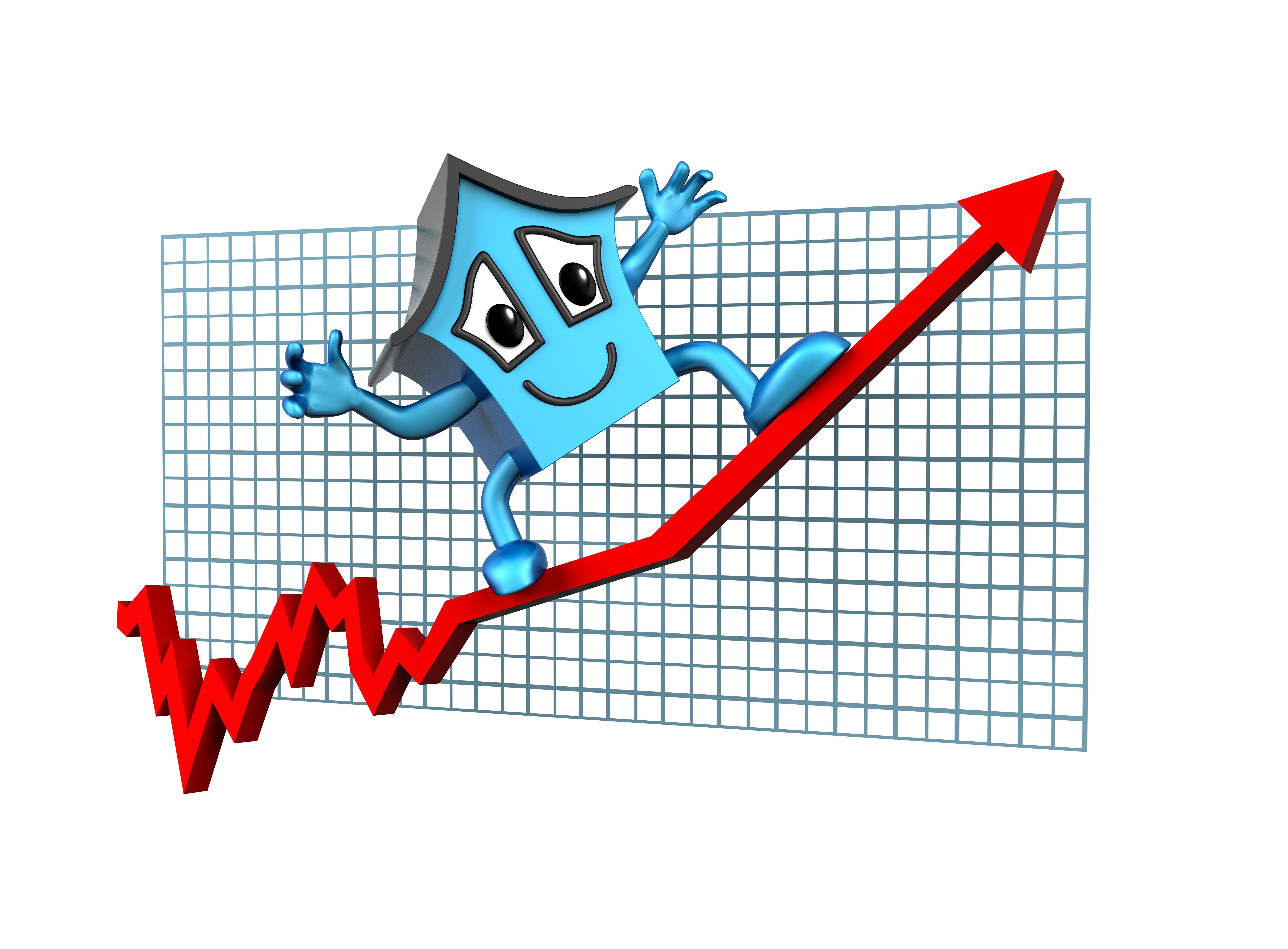 Property booms occur after prolonged periods of little to no growth, and as you can see from the graph below.

Really big booms, which is where every property rises everywhere, are quite rare events.

The catalyst may be a population boom, housing grants, rising incomes or falling interest rates, but the stats tell the story. Housing prices rose sharply after each of the first and second world wars as huge numbers of returning ex-servicemen were given loans to buy homes and start families.

Property prices rose steeply again in the early seventies when their children, the baby boomers bought their own houses on dual incomes and more recently they shot up in the early noughties when their gen x children purchased homes of their own aided by the First Home Owner Grant and low interest rates.

Such generational booms are rare and they don’t last long, but they are the only times when housing market prices have doubled in just a few years. 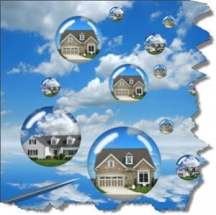 If history is any guide, this means that the current boom is just a catch up and unlikely to last long.

Is there then, any chance that we are experiencing a price bubble which may burst?

That’s the fully cashed up value of Australia’s residential property owned without any debt. There are $3.3 trillion reasons why this won’t happen.

Why do home owners sell their properties?

To buy a bigger home or move to a better location – home ownership acts like a huge pressure release valve on the housing market, so that when housing markets go soft, the number of sales falls.

That’s because people don’t want to, and neither do they have to sell.

It’s really only first home buyers that present any risk in a soft market because of their need to maintain repayments.

It would take a savage hit in first home buyer market demand to cause a significant overall housing price reduction, yet we see no sign of the possible catalysts.

Interest rates have fallen, there aren’t huge dole queues, savage tax hikes or any threat to our standard of living so there’s no reason for housing demand to fall way and prices to crash…

More to the point – has our property market ever crashed?

Since Federation in 1901, Australian housing prices have consistently risen, showing an annual average growth rate of 5%.

After deducting inflation the real rate of return on growth since World War II has averaged around 3% per annum, which is hardly the stuff of “price bubbles”.

Housing prices have only dipped in real terms during wars and recessions, during the GFC and following frantic investor led buying frenzies, such as Perth and the Gold Coast in the years leading up to 2008.

But, what is significant about every price correction that has ever occurred is that housing prices quickly recover when the local population’s growth rate increases or housing finance picks up.

No one is seriously suggesting that we are heading for a big fat Greek style recession, yet history shows that only such cataclysmic events cause property market crashes with long term effects.

The housing market is just catching up to where it would have been if moderate growth had continued during the years following the GFC.