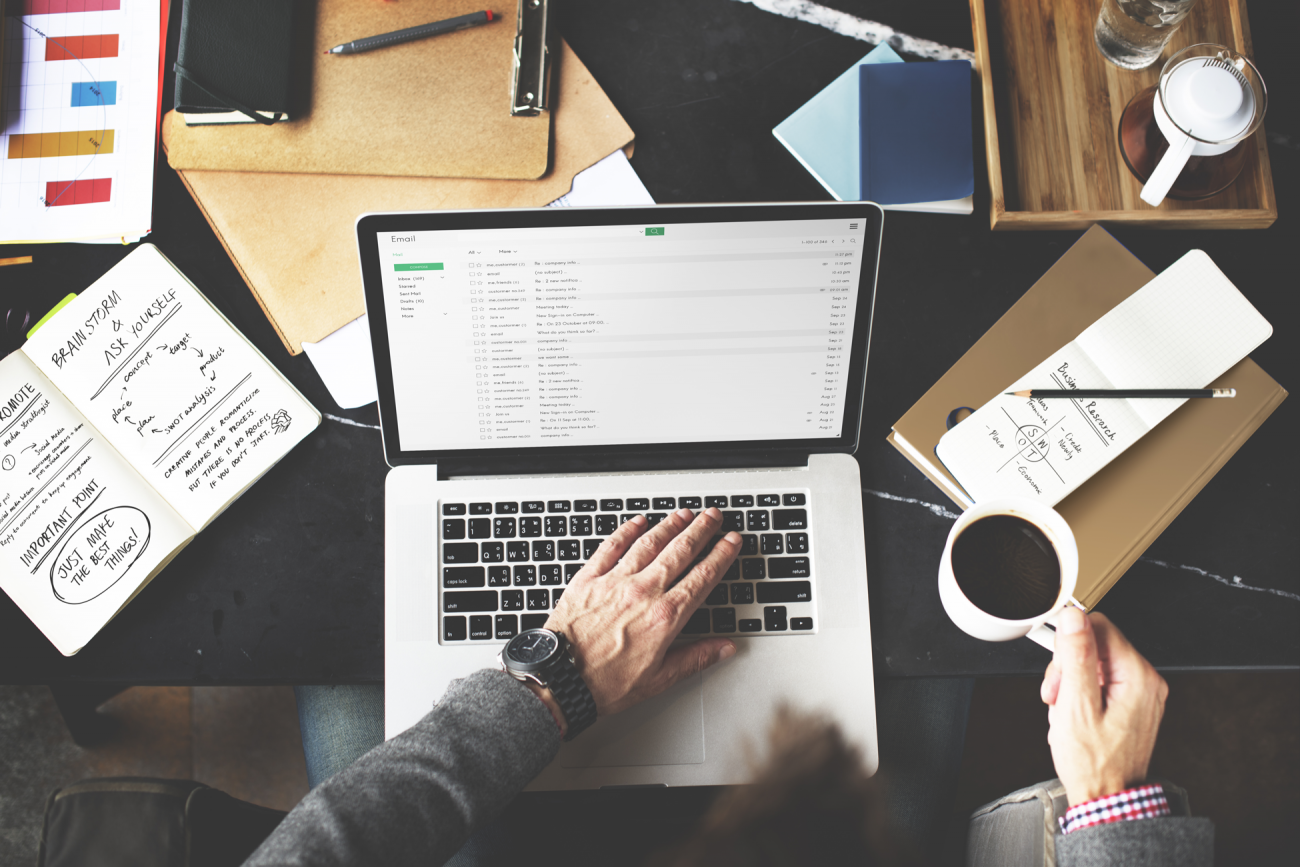 Even when it’s armed with tools to target a specific consumer group, the majority of today’s advertising is still so general that it’s mostly irrelevant and dated. Case in point: Once I buy a wetsuit on Amazon, the ads that find me and try to sell me another wetsuit are flat-out annoying.

What advertisers really want is what happens in the film “Minority Report” — as a man walks through a mall, advertisers call his name and target him for specific products. His image, down to the clothes he wears and the way he parts his hair, says something to the advertisers around him. Once they know his location, there is little more each business needs to create custom advertising.

What the movie doesn’t imagine is that the consumer doesn’t have to be in the mall to be accessible — geolocation means advertisers can find him anywhere. And with advances in visual marketing and geolocation, the future envisioned by the film isn’t so far away.

Incorporate visual data for better targeted ads.
Location data has already changed our everyday lives. From maps for directions to custom geofilters on our snaps, we can know where we are in an instant and tag that information in a timeless photo that will live forever on the internet. But what does this mean for business?

With Google’s neural network — tech based on how human brains work — we can add context to every geotag, making marketing more powerful and individualized. While teens can still tag their latest selfie to show which store they shopped, the specialists at Google are making headway into how that geotag can be leveraged for the store itself.

Tobias Weyand and his buddies at Google have been hard at work developing technology that locates photos on its own, based on its pixels. They trained PlaNet — the machine that locates these photos — by comparing a data set of 126 million images with the accompanying location data. Its power comes from the sheer number of images it can index — more than even the most seasoned traveler. As the world’s images increase, so does the machine’s accuracy.

Data that instantly tells us where anyone is and what they are doing can greatly change the context and the content of geotags. For instance, a selfie at the gym could lead to an ad for Smartwater, or a picture captured at an airport gate could lead to an offer from your outbound destination.

Be mindful of privacy implications.
More and more local businesses are tapping into mobile technology. In a survey done among 1,483 consumers, 588 of them said they saw advertising for a local business on their mobile phones every day. Couple that with advances in image searches, and enterprises have a powerful marketing tool. After all, what better avenue than the Internet of things (IoT) to use visual marketing and geolocation advertising? Targeting those already invested in IoT while they’re on the move just makes sense.

Of course, the technology’s potential has a world of implications, not least of which is privacy. If posting an image of yourself grimacing as you pick up a kid results in an onslaught of photos of chiropractors or images of yoga tools, chances are you will rebel. And more troubling, will this mean you can be geotracked even if you turn off the technology? When a business can target you by an image — an image you haven’t tagged yourself in — serious privacy and security concerns arise.

Clearly, the technology offers a ton of data, which is a boon for marketers. But if it becomes overused or people feel exploited, the positive potential of geolocation could quickly turn negative. Navigating that will be a fine line, and we will all be trying to walk it.