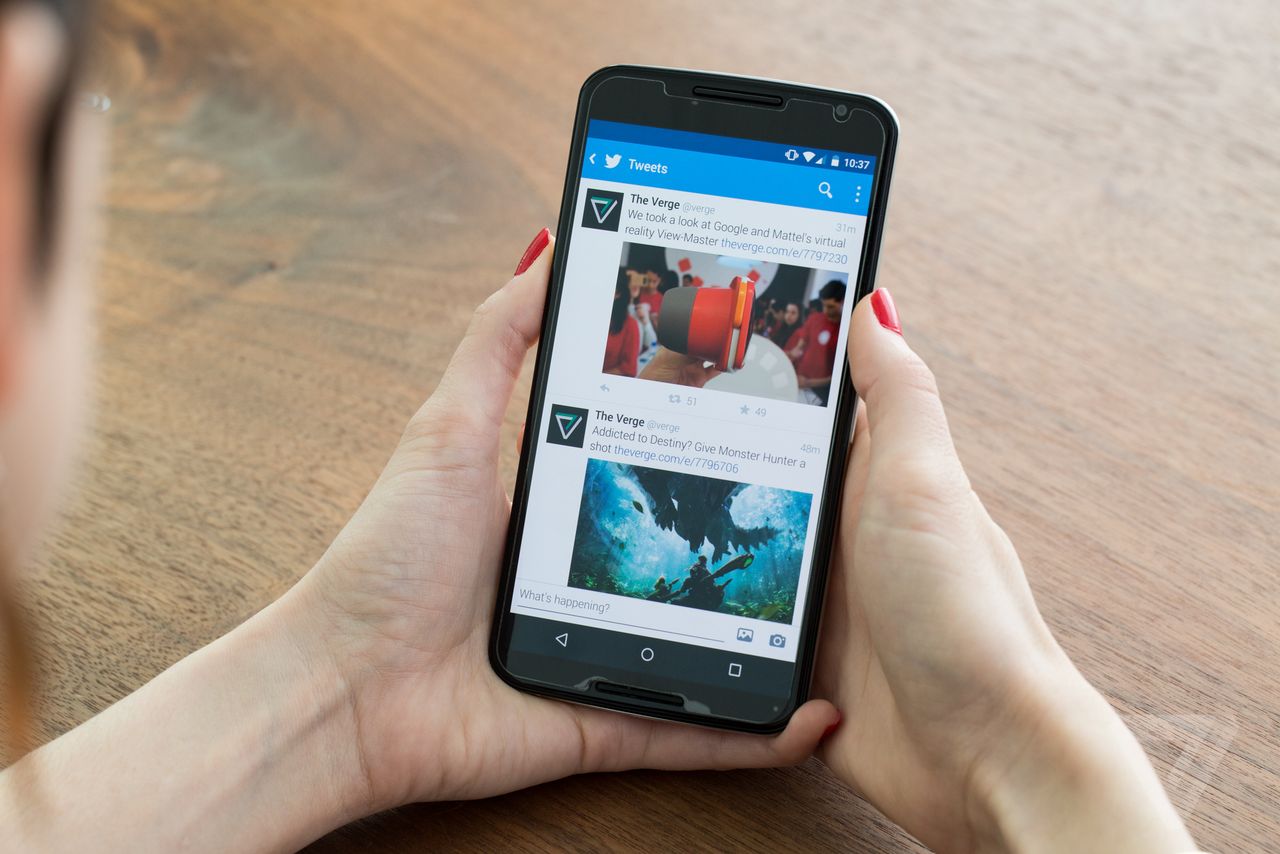 Those numbers might make sense if YouTube and Instagram weren’t popular among consumers. But Instagram—brands’ least used channel—boasts 400 million monthly active users. Twitter—companies’ favorite social channel—reported only 301 million during the first quarter of 2016.

What’s more, research shows that visual content receives far more social shares than other content. So if you’re among the 59 percent of marketers planning to increase their influencer marketing budgets this year, why not use it to find your voice on Instagram and YouTube?

Instagram enables influencers to captivate audiences with photos and videos of your products in action, and its user base is expected to grow 15.1 percent this year, trouncing the sector’s overall 3.1 percent growth rate. Nearly three-quarters of Instagrammers are between 15 and 35, making the platform especially powerful among millennials.

Marketers: If you’re ready to get active on Instagram, start searching for influencers who can present audiences with an unfiltered look at your company. Here’s what to look for:

YouTube and Instagram are incredibly popular among consumers, but they’re still being discovered by brands. Tap into customers on social media’s most visual platforms by contacting influencers who’ve already captured the ears and eyes of their viewers. With their help, your brand will be consumers’ favorite star in no time.