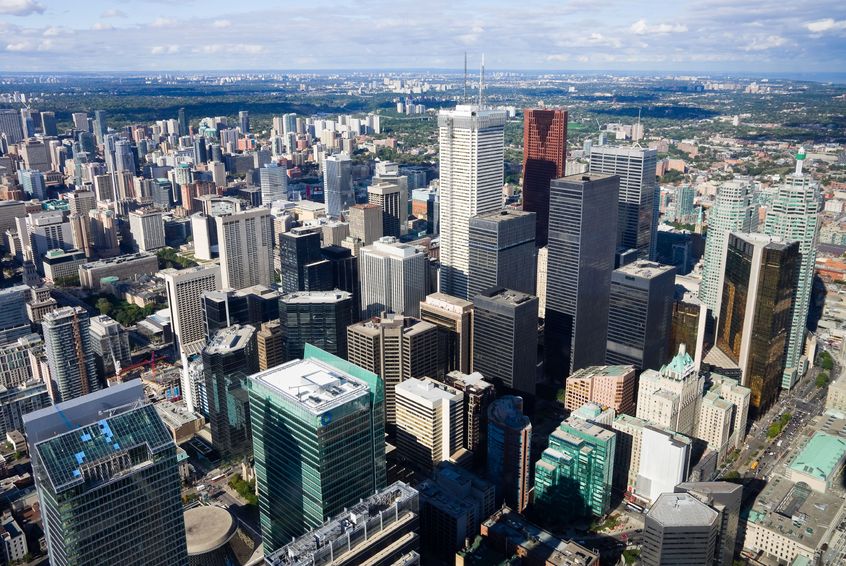 TORONTO (March 2): Booming real estate markets in Vancouver and Toronto have pushed housing prices in the Canadian cities near “dangerously” unaffordable levels, according to Royal Bank of Canada (RBC), intensifying concerns as the government scrambles to cool the property market.

The two cities have helped skew RBC’s home affordability measure, which deteriorated in the fourth quarter, despite highlighting there were “few signs” of skyrocketing house prices elsewhere in Canada.

Some investors have been shorting the Canadian housing market in a bet that the oil-dependent economy would struggle under low oil prices and ultimately push down real estate prices.

But the energy bust has mostly hit Canada’s oil producing province of Alberta, where the oil-linked recession has still only managed to flatten affordability trends.

Meanwhile, in a section of the report headlined “Vancouver and Toronto increasingly (dangerously) unaffordable,” RBC noted that “in fact, it has never been so unaffordable to own a single-detached home in the Vancouver area.”

Average prices now exceed 1.2 million Canadian dollars (US$887,000), having “long since slipped out of reach for the average local homebuyer.”

“Similarly, single detached home affordability in Toronto continues to slip deeper into stressful territory for homebuyers; however, conditions are not as extreme as they are in Vancouver.”

The worrying trend hasn’t gone unnoticed by the Canadian government, which in December took steps to cool the housing market by increasing the minimum down payment needed to qualify for mandatory mortgage default insurance for high-prices homes.

But speaking to reporters in December, Finance Minister Bill Morneau denied claims his government wasn’t concerned about a housing bubble, instead saying that they were keeping an eye on “potential risk”.

RBC said these changes might slow the pace of price increases at the margin, but the bank doesn’t expect the mortgage measure to reverse current price momentum.

Expect affordability in both Vancouver and Toronto to deteriorate in the near term, RBC said. “Sellers are very much in control of both markets.”