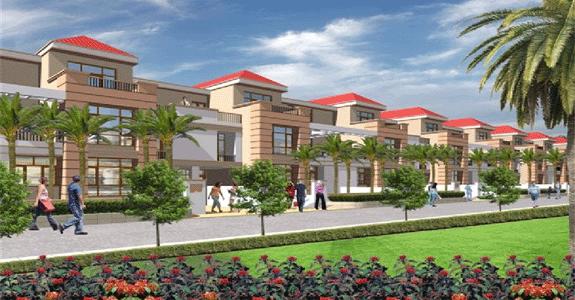 THE Klang Valley residential property monitor saw little or no change in prices on a quarterly basis in 4Q2015. In his presentation of the data, Savills (Malaysia) Sdn Bhd vice-president Jeffri Rahim says that both 3Q2015 and 4Q2015 were similar in the “flattening” of residential prices.

“The softening of the market is a more recent occurrence, seen in the last two quarters, with prices hardly rising since 1Q2015 or 2Q2015,” he remarks.

Despite the sluggishness of the property market, the year-on-year (y-o-y) data saw a mostly upward trend in terms of residential price growth, with the highest growth in high-rise residences and the least change in standard 2-storey houses.

One-storey landed residences remained stable from the previous quarter (3Q2015) with no change in their prices.

“Growth in house prices was mostly seen in the first and second quarters of 2015 and started to flatten in the subsequent quarters,” Jeffri says.

Jeffri attributes this growth to the location of the properties in question — in mature townships that are supported by existing and improved accessibility and amenities.

“The softening market has been more recent for both resale and off-plan,” Jeffri says. “Prices are staying at a constant average now, rather than increasing.”

Rents mostly saw an increase y-o-y, with the exception of Taman Tun Dr Ismail’s (TTDI) Jalan Abang Haji Openg, where they declined from RM1,400 per month for 1,760 sq ft to RM1,300.

Compared with the corresponding quarter in 2014, prices of 2-storey terraced houses generally increased in 4Q2015. However, several areas saw either a drop in price or no change.

SD10 in Bandar Sri Damansara registered the highest growth of 19.3% y-o-y while Jalan Athinahapan and Jalan Datuk Sulaiman in TTDI recording the second highest of 14.3%.

On a quarterly basis, there was either no change or a decline in price growth. Puchong Jaya and Pusat Bandar Puchong (Taman Wawasan) declined 3.9% and 2.6% respectively.

“Puchong has seen a few launches of new housing developments, slightly softening interest in resale units, and developers are offering discounts on new projects, which may account for the slight decline,” Jeffri explains.

“High-rise residential units remain affordable and should see steady demand,” Jeffri says. “There has been increasing demand nowadays because of better management, security and facilities offered by these developments.”

Lanai Kiara in Mont’Kiara registered 21.7% growth while The Plaza in TTDI saw a 20% increase in price growth.

High-rise price growth on a quarterly basis remained steady from 3Q2015 to 4Q2015.

“The price rise would largely depend on the location and surrounding developments,” Jeffri says. “There are a number of new developments coming up and developers have been offering attractive incentive schemes for their off-plan developments.”

Meanwhile, rents generally saw an annual decrease, with the exception of Sri Putramas II in Sri Hartamas and Tivoli Villa in Bangsar.

Rents were mostly stable compared with 3Q2015, though a few notable changes occurred at Stonor Park where units with built-ups of 2,314 sq ft saw a drop to RM8,000 from RM9,100 a month. 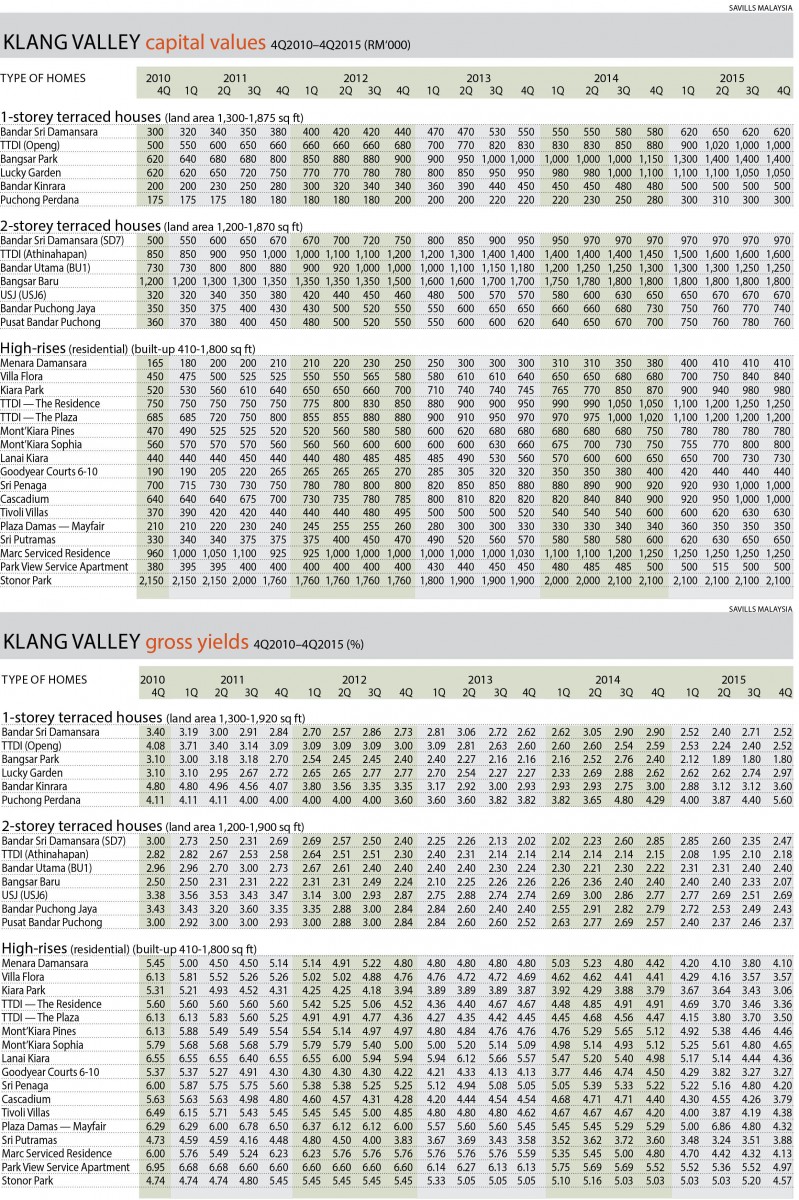 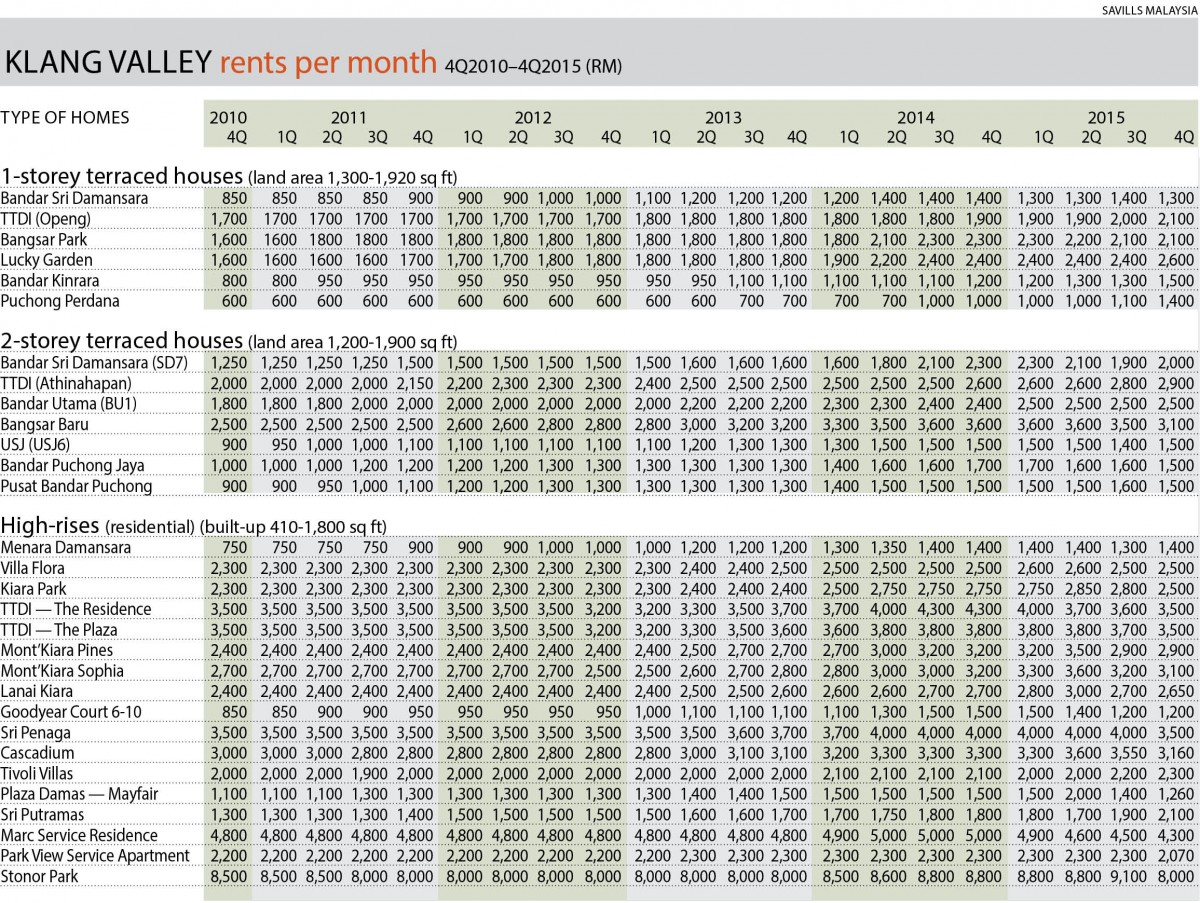