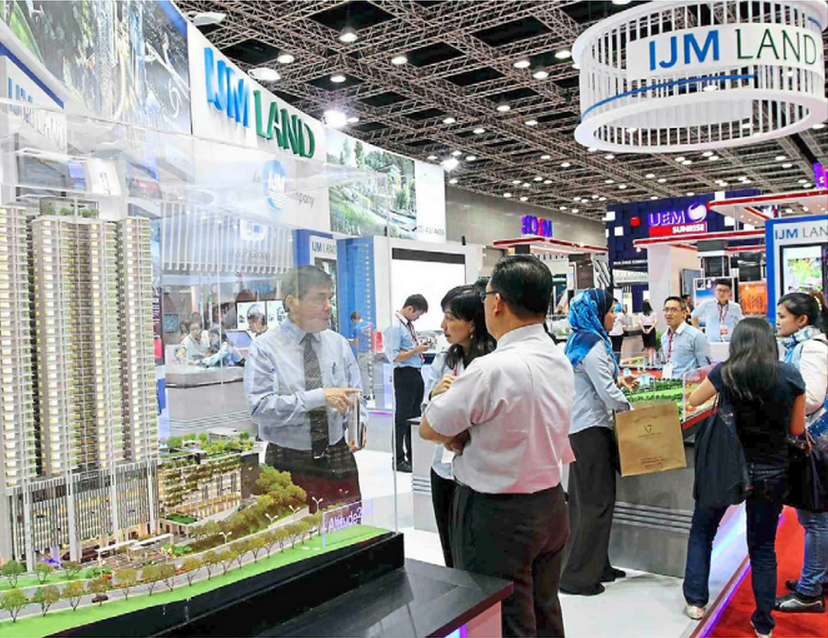 WITH 2016 less than two weeks away, the coast is still not clear for the local property market as far as the prevailing uncertainties besetting the market are concerned. Ensuring that their property projects have the right differentiation factors of good location, quality and value, as well as meeting buyers’ affordability are some of the good industry practices that developers should subscribe to in such times.

SK Brothers Realty (M) Sdn Bhd general manager Chan Ai Cheng says with the global economic volatility, the performance of the property market will be driven heavily by the domestic market, which is currently affected by higher cost of living and the cooling measures introduced by the Government, especially on the financing side. 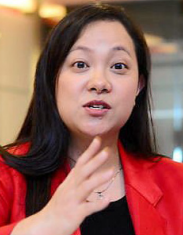 “There are mixed expectations for 2016. It is one of those years we are entering into where we are cautious but at the same time hopeful for better things. I expect the market to be pretty much the same as it is in the last quarter of 2015 moving into 2016, and hopefully, it will pick up in the second half of 2016,” she adds.

Chan points out that the direction of property prices will be influenced by conditions in the global and local economies, political factors and other considerations.

“In cases where the interest rate is too high or criterias are stringent, then it will affect the ability of buyers to obtain a loan to purchase a property. Presently, the prices of new developments, depending on the locations, are deemed high. Therefore, many developers would not raise their prices to the extent where they are beyond what people can afford. At the end of the day, it comes back to demand and supply in the locality of their project and this is how the market adjust itself,” she observes. 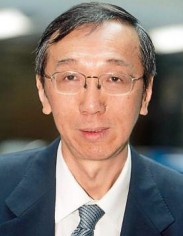 “2016 will see the completion of projects that were sold between 2011 and 2013 under the developer interest bearing scheme (DIBS) and these units will flood the market next year. Buyers that are unable to hold on to the property or to service their loan, may be forced to sell their property at a lower price,” Wong says.

He points out that with the current poor market sentiment and inability of housebuyers to get bank financing, there will be less number of project launches in 2016 compared to this year.

“We do not anticipate high take-up rates for projects that are to be launched in 2016,” he adds.

Wong foresees that many developers will slow down on their new project launches, and to improve sales, some developers may even revise the original price downwards or offer more attractive freebies.

“For the primary market, developers will adjust their selling price to a level that will attract sales that will also enable them to make a profit. Property prices in the secondary market will also undergo further correction due to the persisting weak market sentiment,” he observes.

Wong explains that unless the property prices are attractive and the projects are located in good location, there will not be strong buying interest for them.

“Industry players have to take congnizance that more than 50% of the population have been neglected by both the Government’s affordable housing programme and developers who had always focused on high-end products that had caused a huge pent-up demand for affordable housing to be built in the price range from RM150,000 to RM400,000. 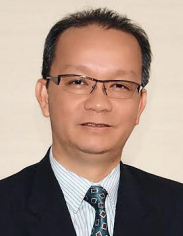 CH Williams Talhar & Wong Sdn Bhd managing director Foo Gee Jen also remarks that the local economy and property market performance are expected to remain soft in the first half of 2016 with less new launches, slow sales and take-up rate, as some developers are still being bogged down by unsold units and “recycled units” after the prospective purchasers failed to secure loans.

Foo says in the Property Industry Survey 1H 2015 report released in September by Rehda, only 31% of the developers who responded to the survey were expecting sales target of 50% and above for their launched projects.

“This shows the developers are lacking in confidence towards the property market in the short-term,” Foo says.

He concurs with Wong that developers are expected to launch smaller-sized projects next year, mainly to keep up the interest of purchasers towards their projects, but he expects sales to remain lacklustre due to the tight lending criteria for home loans.

As for property prices, he says in both the primary and secondary markets, prices are expected to move sideways next year.

Foo believes landed residential property will continue to receive support, especially those priced within the affordable range of RM400,000 and below, where demand exceeds supply.

“Overall, 2016 will see price stability with minimal growth in landed property, while stratified property is expected to face strong headwind of oversupply. Developers with large unsold units are likely to offer good discounts or incentives to clear the stock and to improve on their cash flow.

“The soft market sentiments may see more projects within the affordable price range being introduced in the second-half of next year. This is to address the housing demand of the “squeezed middle income” segment, who can neither afford buying high-end projects nor are eligible for social housing. We expect the market to remain flattish in in the second half of 2016,” he adds.

One of the positive factors that the market can look forward to is that the upcoming infrastructure projects that will improve connectivity within the Klang Valley will act as a catalyst for more township developments in the suburban region, including developments in the northern corridor in Ijok and Rawang, as well as in the south in Semenyih, Kajang and Cheras.

The ease of travel on the rail lines and roads will expand the existing commercial and business activities to major towns in the suburban regions, including Petaling Jaya and Subang Jaya. Meanwhile, Foo expects the secondary property market to see more activities as buyers look for good value bargains in the resale market and to circumvent the high price of property in the primary market.