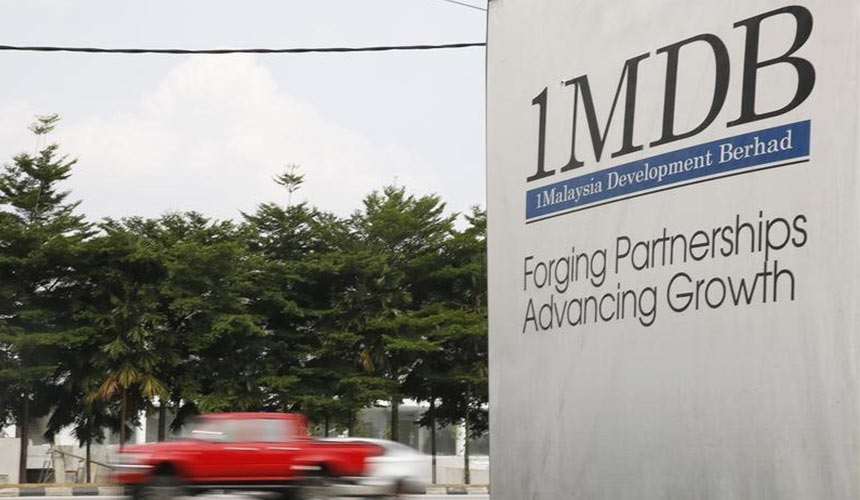 BATU PAHAT, Jan 7 — The Malay Chamber of Commerce Malaysia (DPMM) has been urged not to be influenced by opposition claims that the sale of 1Malaysia Development Bhd’s (1MDB) stake in Bandar Malaysia to a Chinese firm could sacrifice national sovereignty.

In making the call, Johor Menteri Besar Datuk Seri Mohamed Khaled Nordin said DPMM should understand that what the 1MDB management had done was to enter into a transparent share sale and purchase agreement with no hidden agenda or negative impact on the nation.

He said the investors from China would not dominate or monopolise the development of Bandar Malaysia as claimed by the opposition.

“If we want to be a developed nation, we need to think more deeply, rationally and logically.

“Don’t be fooled by the opposition’s political games, don’t listen to them so much,” he told reporters here in response to yesterday’s statement by DPMM President Datuk Dr Syed Ali Alattas.

A local portal said the statement sounded like a reminder to the government not to betray the trust of Malaysians in the sale of 1MDB’s power assets and Bandar Malaysia equity.

Mohamed Khaled said the acquisition of shares in Bandar Malaysia as reported recently is an opportunity for the Johor state government to play an active role in the national economy, thus providing a return to the people of the state.

On Dec 31, 1MDB announced it had executed a share sale and purchase agreement for a 60% stake in Bandar Malaysia for RM7.41 billion to a consortium known as IWH-CREC Sdn Bhd, a 60:40 joint venture between IWH and CREC.

Chinese company CREC is one of the world’s largest engineering and construction firms.

Bandar Malaysia, to be developed over 15 to 25 years at a projected gross development value of RM150 billion, is set to be a new international landmark for the country when completed.