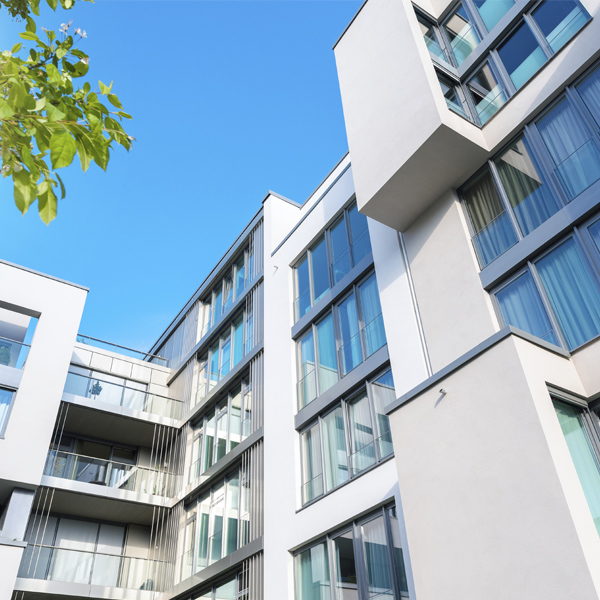 What is strata title?

Strata title is one of the title structure of ownership and it basically gives you the privilege to control over a property or a piece of land as well as enable you to transfer the property to others. A simple example, you bought a pen and you get a receipt and it prove that you are the owner of that pen.

Its generally apply to high-rise buildings such as residents of flat, apartments, condominiums and commercial building jointly developed within a development that shares common facilities such as gated & guarded, security, car parks and facilities governed by a common contract of mutual agreement. Under the Strata Title Act 1985 developers are required to apply for the strata titles on behalf of the purchasers.

Apart from that, the strata title would enable the residents to form a Management Corporation (MC) to run the management and maintenance services of their property.

Should you have no strata title in your hand and you wish to sell your property, you have to arrange an extra money to pay stamp duty as well as the consent fee for developers.

Some of the developers are resist to apply for strata titles for the purchasers, as they can make extra money after projects are completed by forming their own Management Corporation (MC) and collecting maintenance and other miscellaneous fees from residents.

So, it is important because once you have your title you have certain rights and privileges.

The House Buyers Association’s (HBA) advise to house buyers is to “get, keep and preserve” the strata titles to their units for the following reasons: