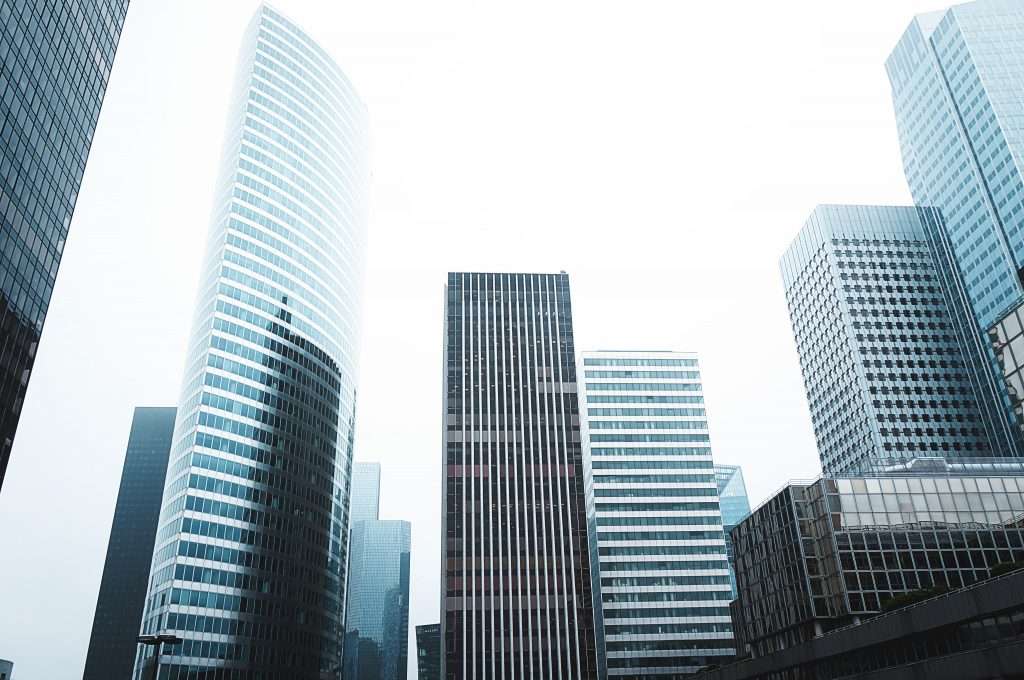 It said the lands in Kuala Lumpur and Penang were for a proposed integrated development and a business park respectively.

The property developer said in a statement on Monday that it had signed an agreement to acquire Cordova Land Sdn Bhd (Cordova), which has an offer accepted by DBKL to purchase the 11.233 acres of prime land along Batu 2.5 Jalan Cheras, Kuala Lumpur.

It said the land is 1.8km from the Sunway Velocity Mall and will be developed into M Vertica, an integrated development with an estimated gross development value (GDV) of RM2.2bil.

The land currently houses a surau, Kompleks Belia Bandaraya, and the aged Stadium Badminton Kuala Lumpur which will be reconstructed as part of Cordova’s corporate social responsibility.

It said the total consideration of RM263.48mil or about RM538psf was after taking into consideration the share sales, land cost and estimated reconstruction and upgrading cost, estimated at RM25mil allocated for Stadium Badminton Kuala Lumpur.

Mah Sing Group MD Tan Sri Leong Hoy Kum said the group was looking at residential suites from 850sqft at an indicative price from RM450,000 or RM529psf and a choice of larger units at 1,000 sqft.

“Upon the completion of MRT Line 1, Sunway Velocity Mall, My TOWN Shopping Centre and IKEA Cheras are all within walking distance from Cochrane station which is only one stop away from Maluri MRT station,” he said.

In Penang, Mah Sing added a new project into its stable with the acquisition of 10.89 acres of freehold land in Bukit Mertajam located along the south-western side of Jalan Permatang Tinggi.

The total purchase consideration amounted to RM43.8mil, including the costs for conversion premium, land clearance, earthworks and development planning for the land.

According to a valuation report by PPC International Penang SdnBhd, the market value of the land is RM45.31mil.

“The proposed development, with an estimated GDV of about RM150mil, will offer well-conceptualised multi-functional industrial spaces comprising a mix of shop offices and light industrial factories,” it said.

The proposed development is scheduled for a preview in Q3 2017.

Mah Sing pioneered its iParc series in 1994 and subsequent iParc projects adopted the 4-in-1 business concept where both front- and back-end operational processes are catered for.

On another matter, the group also announced that it had mutually agreed, with the vendor vendor of 85.43 acres of land in the Sultan Salahuddin Abdul Aziz Shah (KGSSAAS) Golf Course, Selangor, to terminate the sales and purchase agreement.

It said this was as the land conversion approval and consent to transfer were not fulfilled.

“This termination will allow Mah Sing to focus on affordably priced products in other developments rather than high end products,” it said.

The group added that it had also sold its 51% equity interest in Convention City Development Sdn Bhd (Convention City) to Diverse Capital SdnBhd (DCSB) for RM6.557mil.