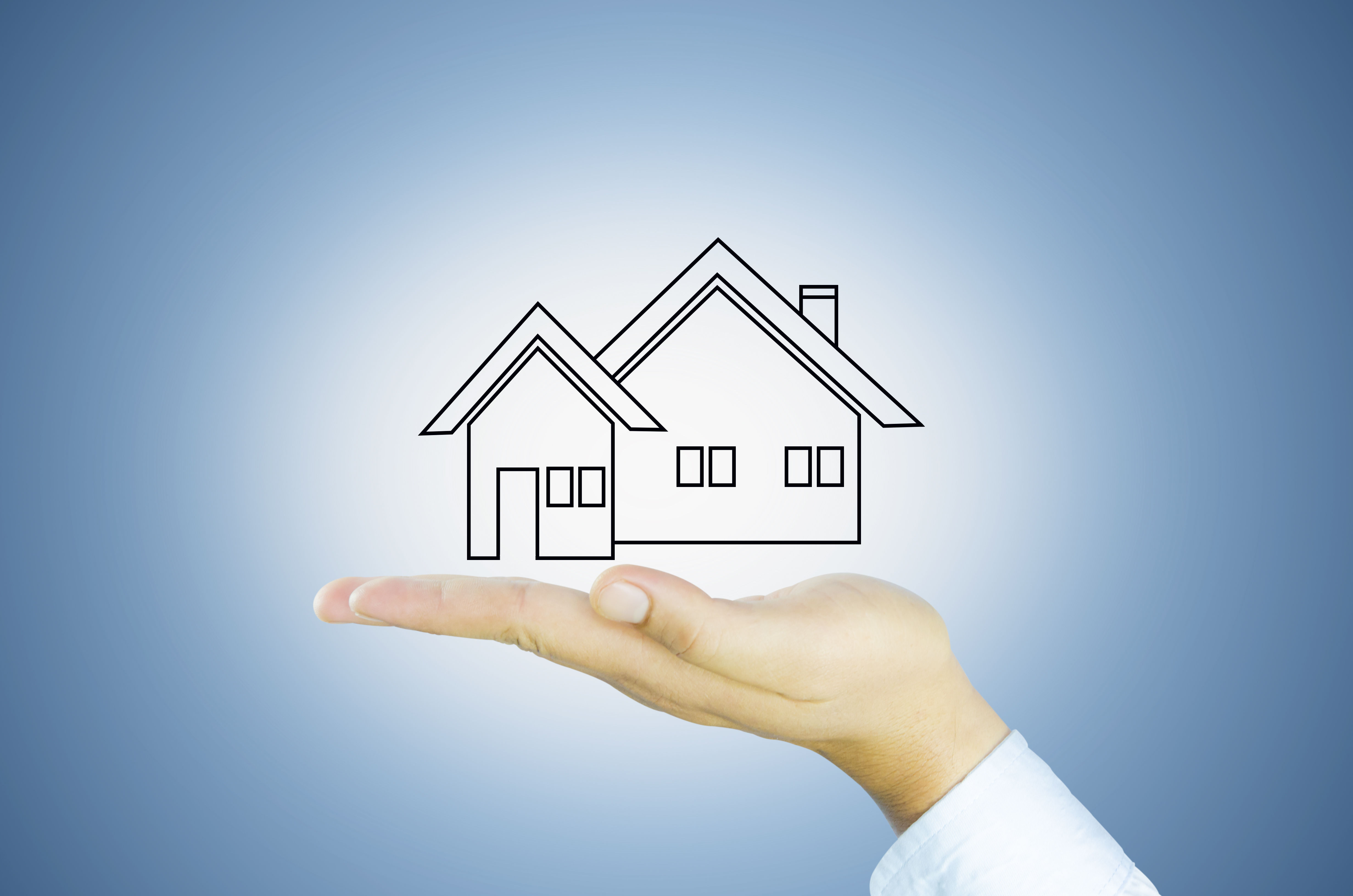 As many as 20% of the 1,270 Gen Y respondents (aged 20 to 38 years) admitted that being a homeowner costs more than they initially thought. What annoyed them were the hidden expenses beyond the monthly installments, such as repairs/renovations and maintenance charges.

This survey was conducted in 2014, by Urban Land Institute (ULI) — a non-profit research and education organisation headquartered in Washington, US.

According to the survey, 31% of the respondents realised that they did not know nor enjoyed the necessary maintenance and repair work and cost incurred when they started to own a house.

Meanwhile, another 29% of them concurred that what bothered them the most was a lack of time for house work.

Besides this, 22% agreed that owning a house affected their mobility as houses are not easy to sell and they cannot just move to another place without prior financial planning.

Do you want to create massive wealth through property? Click here to check out how the experts do it.

Own Nothing but Control Everything! This is today hottest property investing strategies that you should not miss!