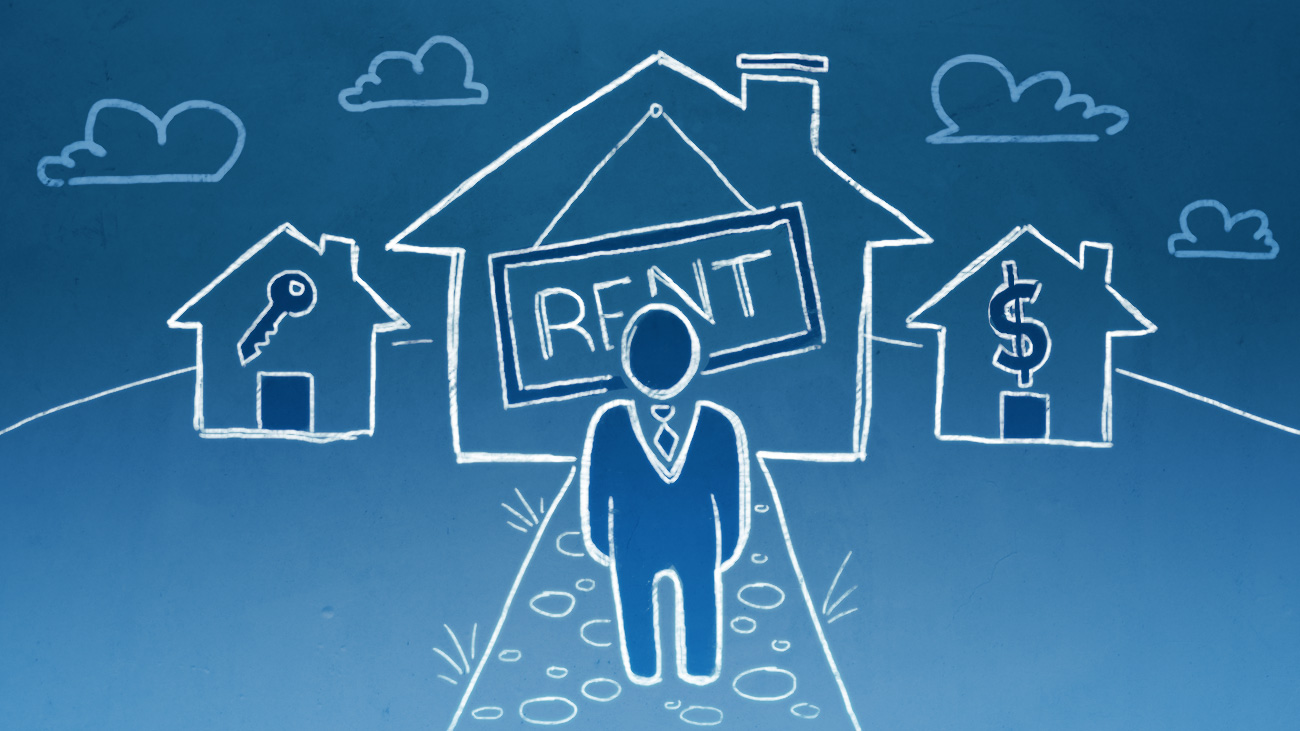 IT’S an excellent time to be a landlord. Amid a US recovery that has been frustratingly slow for most folks, property owners’ share of the economic pie has grown larger than at any point in the past seven decades.

As just about anyone renting in a major US city can attest, the past 10 years have produced a brutal squeeze in the property market. The subprime bust, stricter mortgage requirements, marriage-delaying millennials and weak income growth have added millions to the ranks of renters. Meanwhile, restrictive zoning laws and a lack of low-income housing construction have kept supply from keeping pace.

The result has been a bonanza for anyone lucky enough to own rental property. According to the latest data from the Federal Reserve, property owners’ rental income — a number that includes the estimated benefit they gain from homes they occupy — added up to US$168 billion in the last three months of 2015, or about 4.3% of US national income. That’s up from just 1.5% at the beginning of 2007, and the highest level going back to 1946.

Great as this may be for landlords, it presents a problem for social cohesion and the broader economy by contributing to wealth inequality. The higher rental income goes, the more money gets transferred from poorer people, who typically rent, to wealthier people, who tend to own. Indeed, as the Massachusetts Institute of Technology doctoral candidate Matthew Rognlie has noted, housing wealth has driven the increase in the capital share of income that the French economist Thomas Piketty made famous in his book “Capital in the Twenty-First Century.”

What, then, to do? As my Bloomberg colleague Justin Fox has noted, easing regulatory constraints on housing could go a long way — with the added benefit of boosting the economy. Programs aimed at poorer families, such as federal rental assistance programs, can also help. Probably the best solution may be the most elusive — growth that would give more people the incomes needed to afford homeownership.