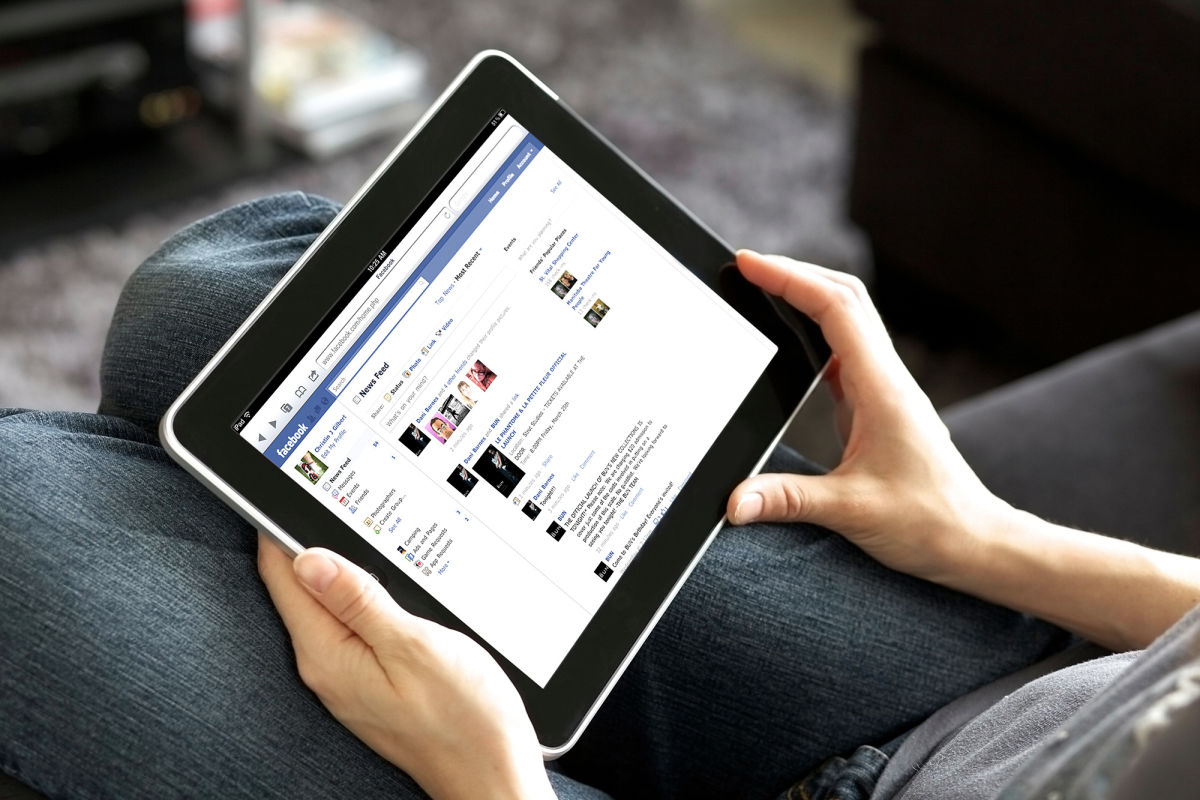 Facebook Inc. offered a rare glimpse into how it ranks and shows content in its News Feed, part of an effort to provide more transparency about its operations as the social network’s cultural and political influence continue to grow.

The disclosures, though lacking in detail, are notable in part because they come in the wake of a May news report alleging liberal political bias in a Facebook feature called Trending Topics.

“News Feed is a system that’s designed and built by people, but people have values and those values are reflected in how we make decisions on a regular basis,” Adam Mosseri, vice president of product management for News Feed, told a press briefing.

Mosseri said the core principle of News Feed — the place most people see postings on Facebook — is that posts from family and friends get ranked first. That is followed by “informative” content, which can range from news articles to recipes and is determined by what types of posts an individual tends to click on.

“Entertaining” content is the third priority, and is similarly based on past preferences.

Although News Feed is separate from Trending Topics, it is the central feature of the Facebook experience and any hint that is was influenced by a political agenda could be hugely damaging to the company. The heated U.S. presidential election has heightened concerns about possible attempts to influence elections.

Facebook denied the May allegations about Trending Topics, but the claims spurred a Congressional letter demanding answers. Facebook then provided a first-ever explanation of how Trending Topics articles were chosen and also made changes in its process.

“We realize we need to be more and more proactive” in communicating how News Feed operates, said Mosseri.

Facebook launched News Feed in 2006 as a way to help users see the content that would be most important to them from their friends, family and pages they choose to follow. It uses an algorithm that it says it is constantly updating, along with human editors, to decide what content it should show customers.

Facebook stressed in a blog post Wednesday that it does not favor certain sources or ideas. “We are not in the business of picking which issues the world should read about.”

The company also said it is working to better identify content that users find authentic and surface it higher in the News Feed, as well as removing more “click bait,” which it said users find misleading.

Responding to criticism that Facebook and other social networks create an “echo chamber” in which people see only stories that reflect their views, Mosseri said the team tries to help users find new pages to follow that could diversify their feeds.

In the United States, he added, 25 percent of people’s friends who report their political affiliation have a different affiliation than the person.