5 Reasons Why Women-Owned Businesses are Thriving

Since the end of the Great Recession in 2010, minority- and women-owned businesses have been steadily increasing. Although average earnings for businesses owned by women still tend to lag behind that of men, they are seeing large increases year over year.

The following factors are causing women-owned businesses to soar to success in 2017:

Quite simply, more women are becoming entrepreneurs and finding business success because they have more role models and mentors. According to the National Women’s Business Council, having a mentor who has faced similar challenges is a predictor of success.

Since businesses owned by women (and specifically women of color) face a unique set of barriers to capital, funding and entrepreneurship, having someone help them navigate these waters is key to success. 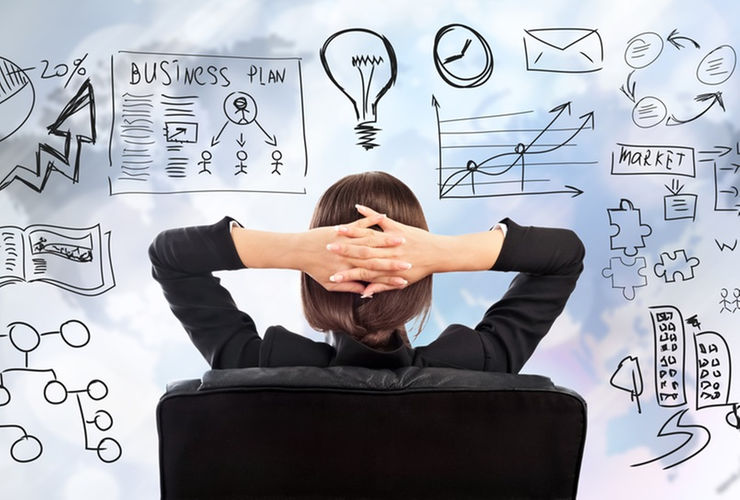 Traditional banks have always had a reputation for only wanting to lend money to those who don’t already need it. Women who start their own businesses often have lower credit scores than their male counterparts, and generally start with about half the capital of male entrepreneurs.

This means that they’re less likely to be able to access bank funding at lower interest rates. They may need to raise capital through non-traditional lenders or credit cards, which can handicap a business in the early years.

Businesses that survive economic difficulties often emerge stronger, leaner and more flexible. This appeared to be the case for women-owned businesses that weathered the Great Recession.

According to the NWBC, businesses owned by women lost a smaller share of their employees than those owned by men, and after the recession, were a significant portion of the businesses that quickly began to add jobs again.

Since the turn of the millennium, women have been entering entrepreneurship in unprecedented numbers.

This increase was particularly noticeable in women of color. In 2002, less than one million non-white women owned businesses; ten years later, the number of women of color entrepreneurs had increased to 3.8 million. The number of businesses owned by women who are veterans increased 295 percent in that same period to 383,000. 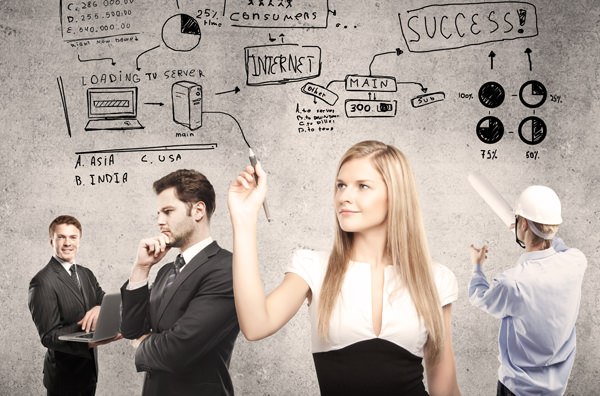 There has been a sea of change in how companies market themselves, connect with customers and describe their products over the last 10 years. Instead of what experts like Seth Godin call “interruption marketing,” where the customer is held hostage by a presentation or commercial, companies have moved towards “connection marketing,” where the company and the customer create a relationship together.

Businesses are encouraged to “tell their stories” and talk about how their products make a difference. They are encouraged to connect with customers on social media, meet their needs in multiple channels and create blogs that customers can peruse at their leisure.

Many of these marketing methods tie more closely to the kind of social training that is often considered more “feminine” in nature, rather than “masculine.” Women more often socialize by building connections, so this sort of communication and marketing may feel more instinctual and comfortable to them, versus the older methods of cold calls, marketing letters and door-to-door sales.

While there are many indicators that women are finding new success in the startup world, there is still a long way to go. Businesses owned by women, and particularly by women of color, tend to be concentrated in the lowest receipt areas, including retail and service sectors. This reflects a similar distribution in women in employment fields.

Continuing to encourage women to pursue STEM fields is key, but also encouraging venture capitalists and banks to offer funding to women looking to create businesses in technology dominating marketplaces and other careers that are among the highest earning corporations will be important.

If you are a businesswoman looking to make your area more hospitable to female entrepreneurs, mentoring may be a great first step. Look for barriers that are in place and address them with your local Chamber of Commerce to get assistance from allies in breaking them down.

The strength of female entrepreneurship in the national economy makes it quite clear that strong women-owned businesses are beneficial for all of us.